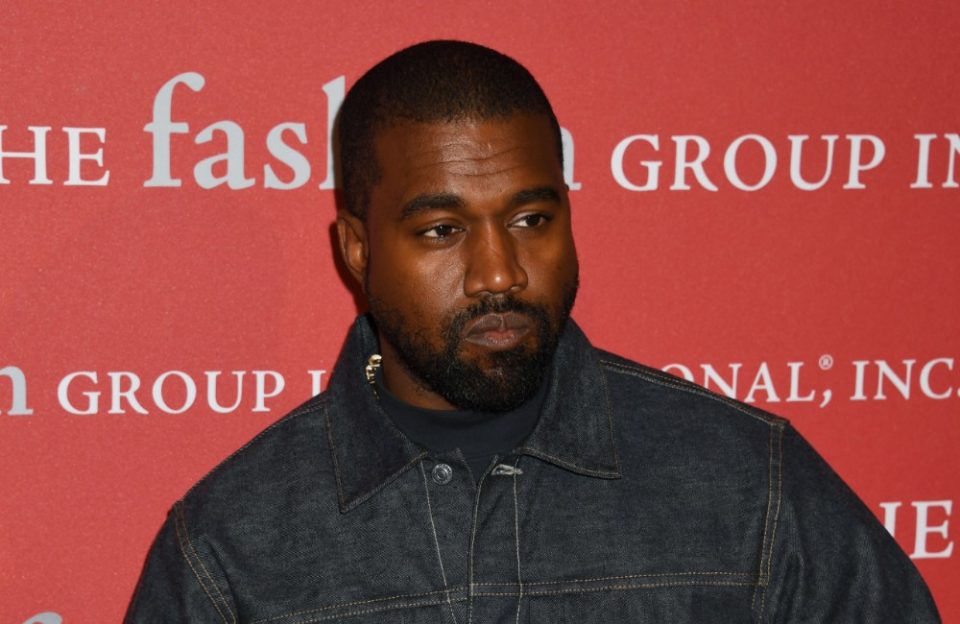 Kanye West and EMI have reached an “agreement in principle” to settle a lawsuit relating to the rapper’s wish to be granted contractual freedom from a publishing deal with the record label.

The “Gold Digger” hitmaker sued EMI in January 2019 alleging that the company, which has looked after his catalog of songs since 2003, was attempting to lock him into a lifetime career of “servitude.”

He claimed that when his original deal is combined with add-ons, it becomes void under California statute, which limits personal services contracts to no more than seven years.

EMI responded with its own federal lawsuit filed in New York City in March 2019, claiming that West’s reason for leaving his deal was not valid because he willingly signed multiple contract extensions with the company.

In September, it seemed as though both parties had reached a mutual agreement to move forward but then, in December, EMI decided to re-open the case leading to a judge to give West and the company until January 13, 2020, to negotiate a new agreement.

On that date, West, 42, and EMI both notified the United States District Court for the Southern District of New York that they had “reached an agreement in principle resolving all issues” to settle the suit.

The lawsuit will officially close on February 14 if neither party objects to the terms.