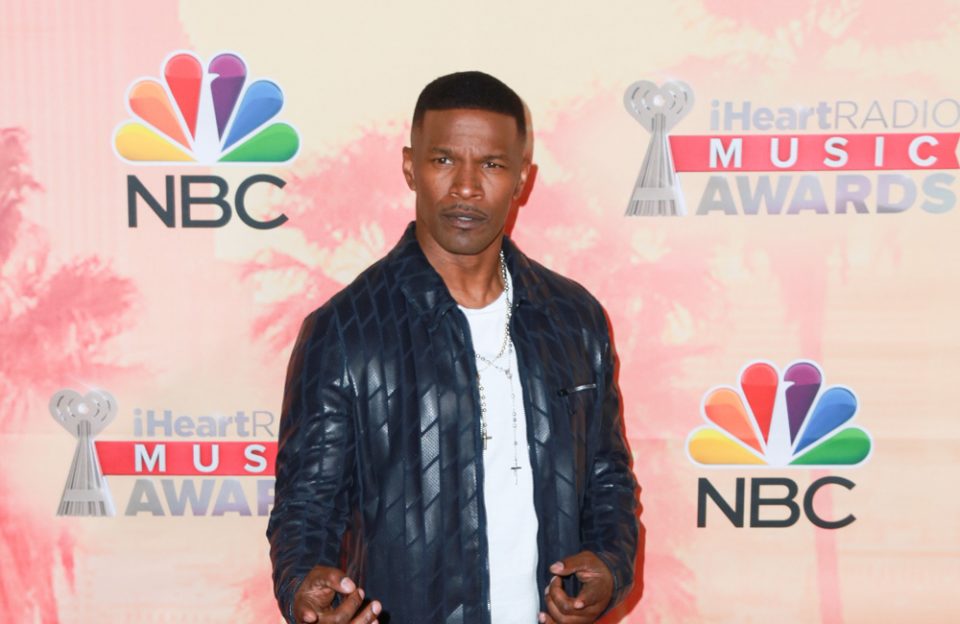 While the Just Mercy actor has insisted while the issue — which has seen just one person of color, Cynthia Erivo, shortlisted in the acting categories this year — needs to be kept “on the forefront,” there needs to be a balance in how it is addressed.

Speaking to Extra, he explained: “It’s two things, and we have to be very careful in the way we address this.

“We always want to keep it on the forefront to keep the Academy’s eyes open. We also want to be respectful to those that have been nominated so we don’t cloud their moment.

“It has nothing to do with them, and we want them to enjoy what they’ve been bestowed because they deserve it. The other thing is, we do this for art.”

Although the actor was unsuccessful at the Screen Actors Guild Awards on Sunday night Jan. 19, 2020 — with Brad Pitt taking home the Best Supporting Actor prize for his role in Once Upon a Time in Hollywood — the 52-year-old star was pleased to be on the shortlist.

He added: “Nominated for a SAG Award, which is our peers, and we don’t do this for awards, but when it’s your peers voting, it’s amazing.”

His comments come after “How To Get Away With Murder” actress Viola Davis suggested her own focus was on being “a storyteller” rather than concentrating on award show success.

“When I entered this business, I did not enter it with awards in mind. I entered it to be a storyteller and to be an artist, and I think that’s what we need to focus on.

“We need to focus on creating really awesome movies that tell diverse stories with people of color in them, and then we can go from there.”