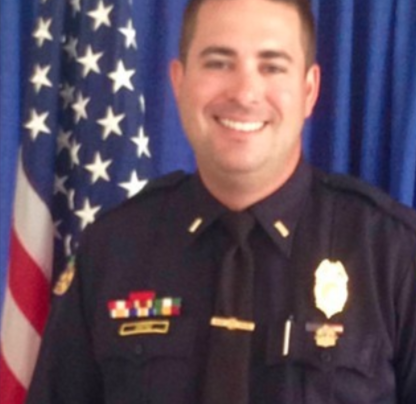 A Miami police officer attempted to play the race card as his defense against accusations that he is a racist.

On Friday, Jan. 17, 2020, the Miami New Times reported that the City of Miami Commission met to discuss alleged acts of racism against Black employees at the Miami Police Department.

Miami Police Capt. Javier Ortiz was at the center of the discussion after several co-workers and citizens accused him of racist acts. Ortiz allegedly made several racist remarks about police shootings of unarmed Black men. For example, he allegedly once said Tamir Rice — who was 12 when he was shot by police — deserved it for acting like a “thug.” Ortiz also has been accused of police brutality by several Black people.

Ortiz, however, refuted those accusations of racism by claiming that he is Black.

“Well, I learned that there are people in my family that are mixed and that are Black,” Ortiz said during the commission meeting. “I’m a Black male. And I am not Hispanic. I was born in this country. That’s how I feel.”

While speaking to members of the commission, Ortiz claimed that the “one-drop rule” allows him to claim his status as a Black man. He also said he is Jewish.

When Commissioner Keon Hardemon, who is Black, asked him which race he submitted on his application to the police department, Ortiz said he believed he put that he was White or Hispanic.

Miami officials discussed Ortiz’s actions and the possibility of firing him. Several Black officers have demanded the police union punish Ortiz or force him to resign.

On Wednesday, Jan. 22, he was suspended without pay for his actions, according to the Miami New Times.