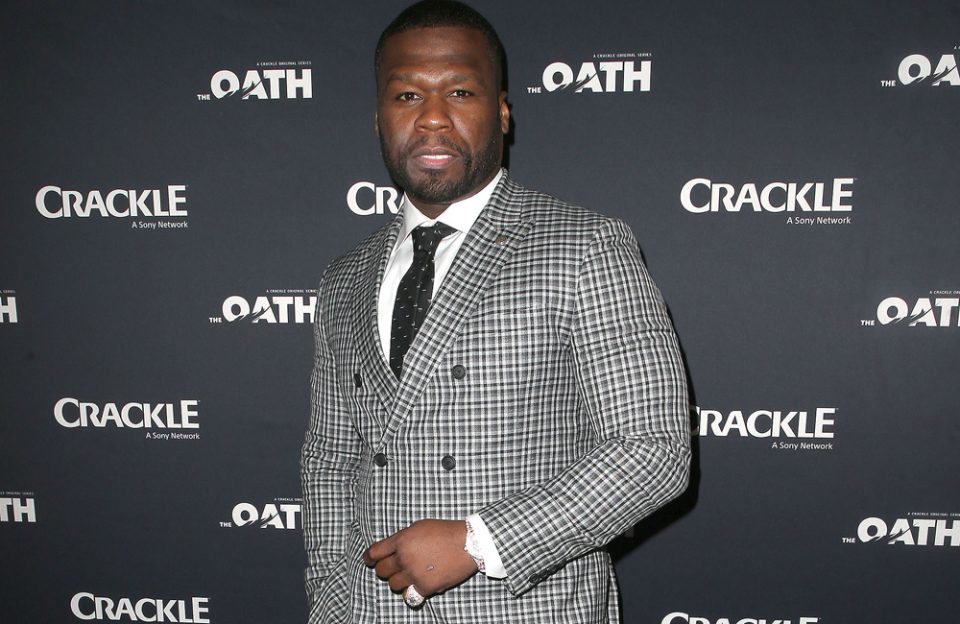 50 Cent has been given a star on the Hollywood Walk of Fame.

The “Candy Shop” hitmaker was honored with his very own star on the famous sidewalk in Los Angeles on Thursday, Jan. 30 2020.

And to celebrate the special occasion, his close pal Eminem gave a moving speech in which he dubbed the 44-year-old rapper one of the “best friends [he’s] ever known.

Eminem said: “Of all the things I don’t remember about 2002, I have a clear memory of the first time I met 50. The charisma and the personality — everything matched the intensity of his music.”

The 47-year-old rapper helped discover 50 Cent over 20 years ago with Dr. Dre — who was also at the ceremony — and has said he’s “glad” he “trusted his instincts” when it came to the star’s talent.

“I’m here today because he’s not only a business partner to me, this is one of the best friends I’ve known in the world. I’ll say it’s much more fun to be his friend than it is his enemy. He’s always been there when I needed him.”

And 50 Cent — whose real name is Curtis James Jackson III — thanked both Eminem and Dr. Dre for their support in his own speech at the event.

Click continue to read what 50 Cent had to say.