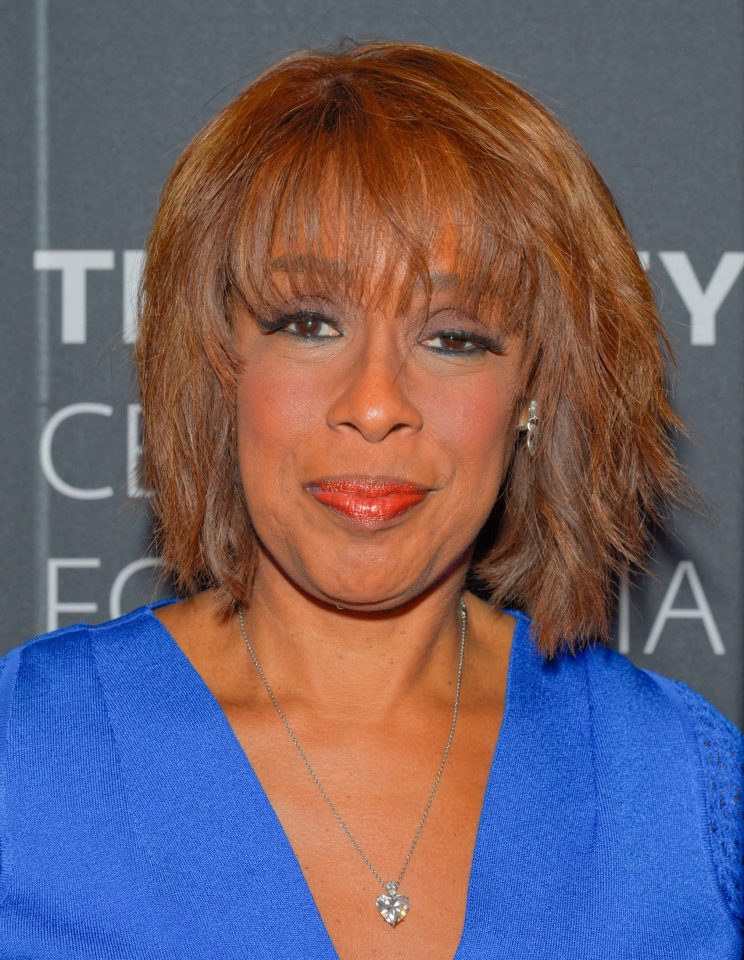 Gayle King continues to be under fire after questioning WNBA legend Lisa Leslie about the 2003 rape case against Kobe Bryant.

Leslie was playing for the Los Angles Sparks when she met Bryant, who was an 18-year-old rookie with the Lakers.

During her interview with Leslie on “CBS This Morning,” King asked if Bryant’s rape case would tarnish his legacy. As King continued to press Leslie on the topic, Leslie remained calm, saying, “I just never have ever seen him being the kind of person that would do something to violate a woman or be aggressive in that way. That’s just not the person that I know.”

The charges eventually were dropped in Bryant’s case, but he settled with the alleged victim.

In terms of her handling of the interview, King — an award-winning journalist with decades of experience — crossed ethical lines.