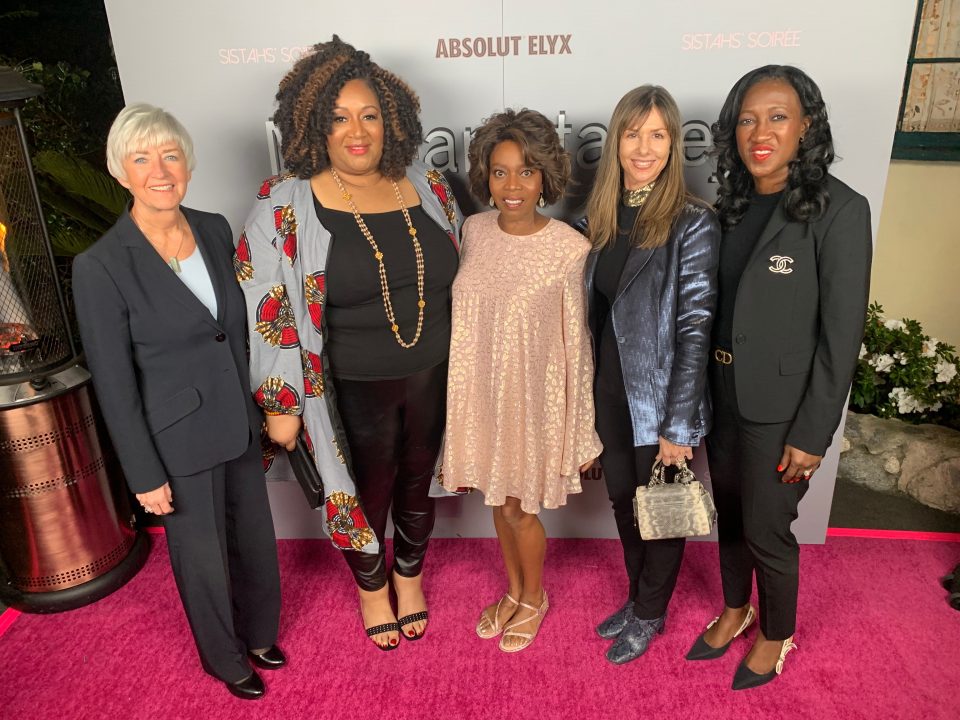 Sister love and sister power grew in Hollywood each and every moment during Alfre Woodard’s 11th annual Sistahs’ Soirée.

The event demonstrated self-love, self-confidence and the importance of collective sister unity. 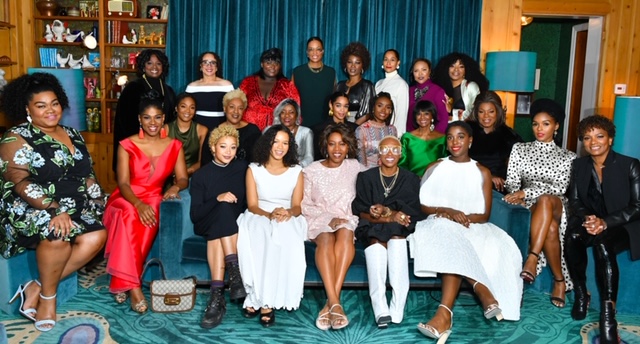 This year’s event, sponsored by Morgan Stanley, was a collection of the most talented women in Hollywood as they celebrated sisterhood and star power.

“Alfre Woodard has created something special with the Sistahs’ Soirée. She has created a space for these women to gather with unifying energy of love and support. It is inspiring,” said Sandra L. Richards, a managing director and head of global sports and entertainment at Morgan Stanley Wealth Management. “Morgan Stanley is proud to support Alfre and the 11th annual Sistahs’ Soirée to celebrate the accomplishments of these talented actresses.”