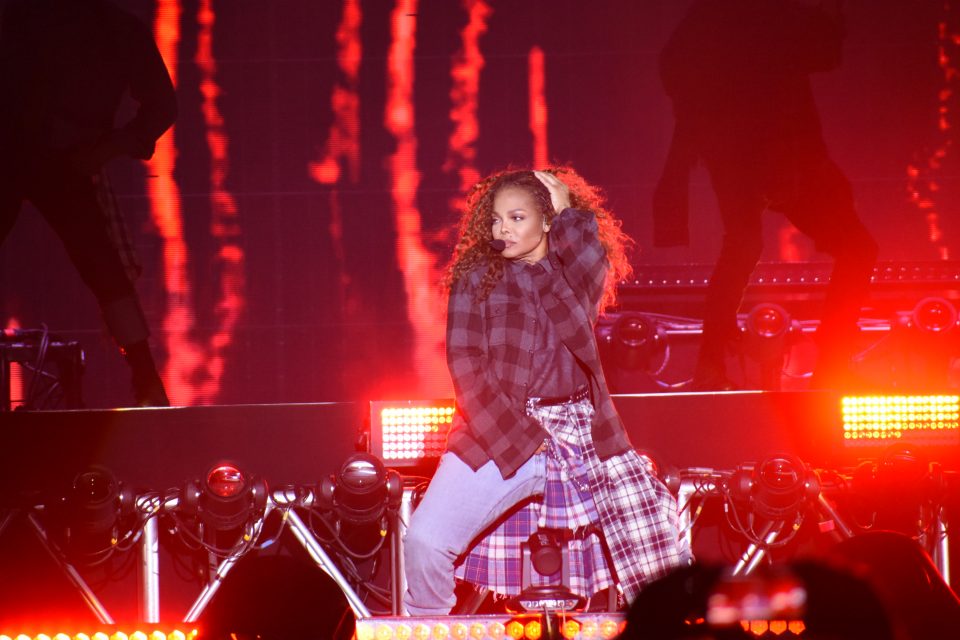 Janet Jackson reveals that she had a menagerie of animals when she was growing up.

Speaking on “The Tonight Show with Jimmy Fallon,” she said: “We had so many animals growing up. We had a fawn, Mouflon sheep, peacocks, a giraffe … just all kinds of animals. It was my job to feed them, to clean them.”

Jackson is now a mother herself to her 3-year-old son Eissa, and she previously admitted she finds raising her son “very tiring.”

She shared on the Carrie Bickmore and Tommy Little radio show: “It’s very tiring. You never get enough sleep … My mother did it [without a nanny], her mother did it, why not? Why can’t I?

“I’m sure I will need someone in the future for some help here and there, but I don’t have anyone, and I love it.”

Although her son is young, Eissa is already showing signs of following in the footsteps of his musical family and refuses to be parted from his beloved violin, an instrument he chose to learn for himself.