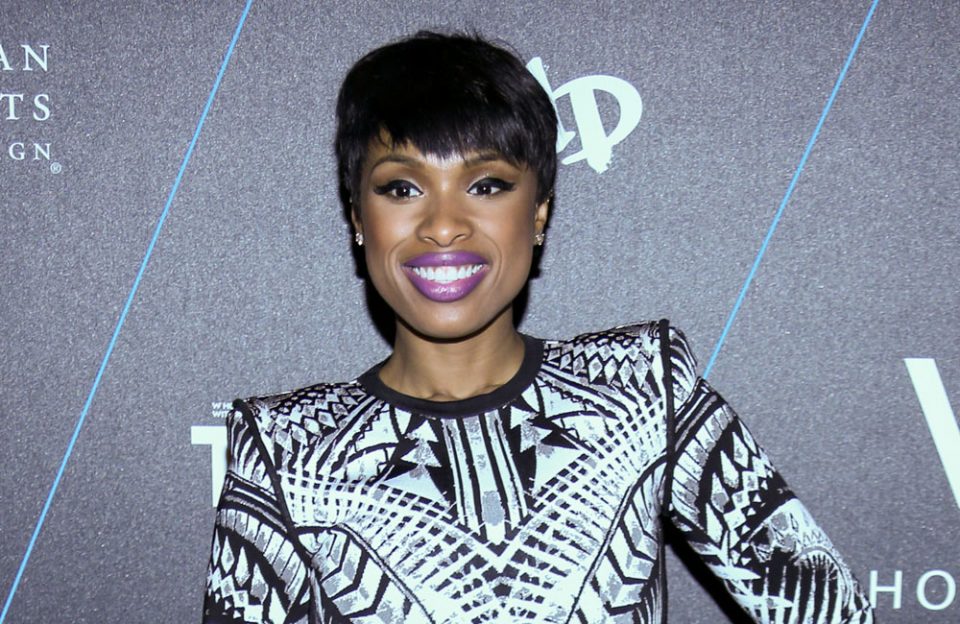 Jennifer Hudson is set to perform a tribute to Kobe Bryant at the NBA All-Star Game.

The 38-year-old singer will perform prior to the player introductions at the NBA All-Star Game in Chicago on February 16, when the basketball community will remember one of the sport’s greatest ever players.

Bryant and his 13-year-old daughter Gigi were both among the victims of a helicopter crash in Calabasas, California, on January 26.

During the annual game, LeBron James’ team will all wear jerseys with the No. 2 in honor of Gigi, while Giannis Antetokounmpo’s team will wear No. 24 in honor of the basketball legend.

Hudson previously confessed to being devastated by Bryant’s death, taking to social media to admit she was struggling to accept the news.

She wrote on Instagram: “It’s like every time I go to sleep and then wake up somebody else is gone! This news hurts my heart so bad! I was holding out hoping that it wasn’t true! Lord his daughter too.”

Meanwhile, Vanessa Bryant recently confessed her “brain refuses to accept” that her husband and their 13-year-old daughter are “gone.”

She took to social media to admit she’s having a hard time “processing” the tragic news.

Vanessa, who also has kids Natalia, 17, Bianka, 3, and Capri, 7 months, wrote on her Instagram account: “I’ve been reluctant to put my feelings into words. My brain refuses to accept that both Kobe and Gigi are gone. I can’t process both at the same time. It’s like I’m trying to process Kobe being gone but my body refuses to accept my Gigi will never come back to me. It feels wrong. (sic)”