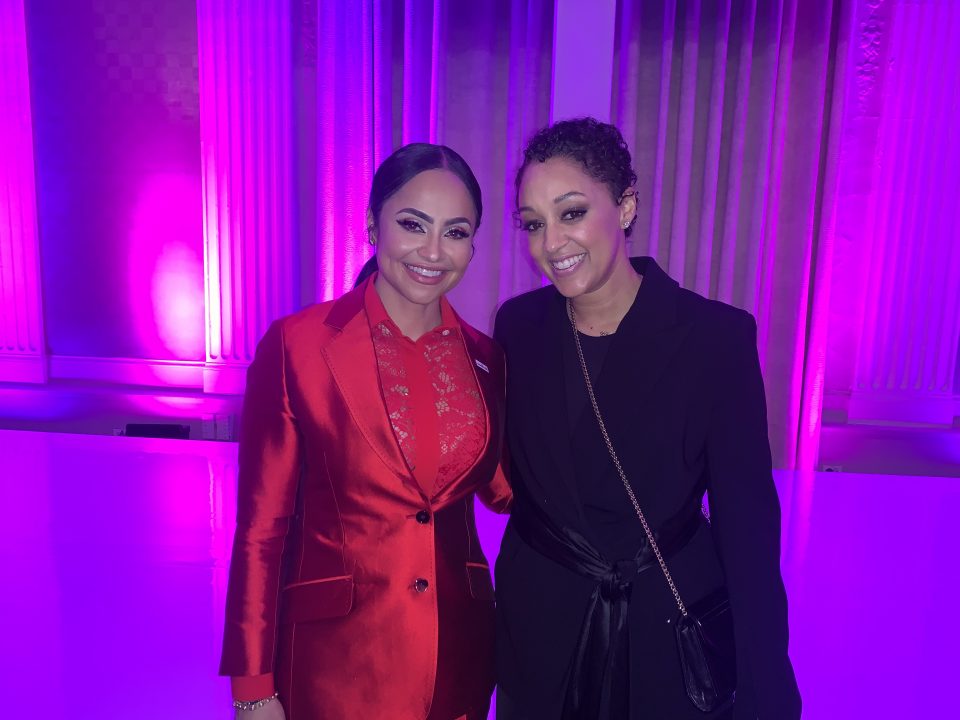 The wives of NBA players paid homage to Kobe Bryant and honored women who have made an impact in the community during NBA All-Star Weekend. The National Basketball Wives Association held its annual women’s empowerment conference at W City Center in Chicago. 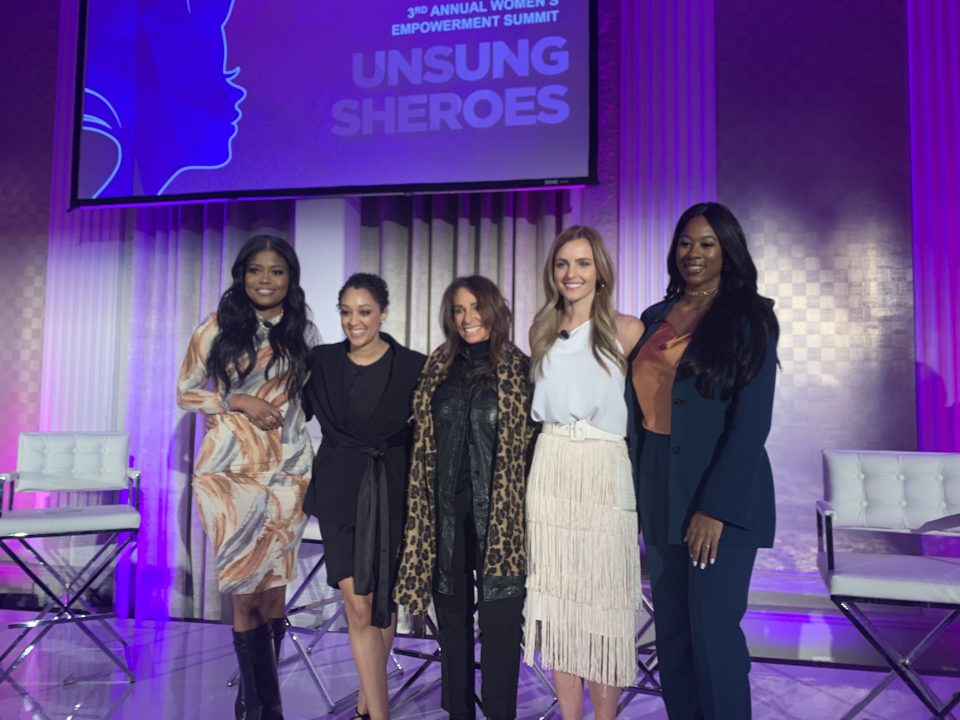 Following the event, Mia Wright, president and director of the NBWA, shared her vision for the 2020 empowerment summit.

“Our goal is to lift up women that may not necessarily receive the notoriety in their industries, but are game-changers,” Wright told rolling out. “While watching our panels and fireside chats, we really got to learn more about these women and the work that they’re doing in their communities nationally and globally. So that was the inspiration. It was about raising those unsung stories from these unsung heroes.” 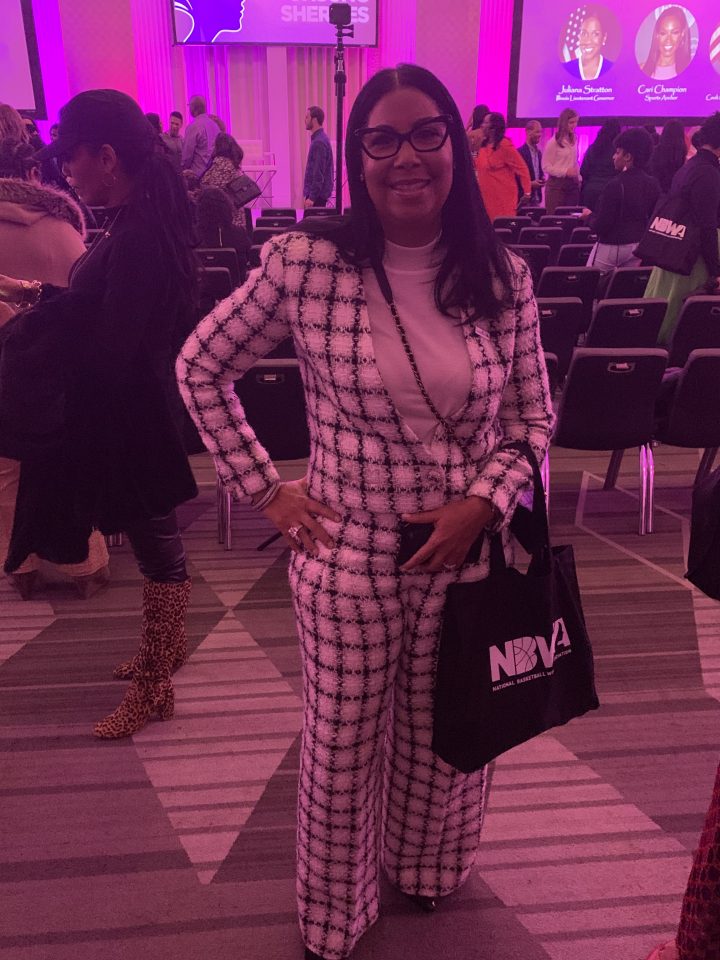 The NBWA also took a moment to pay homage to Kobe Bryant, his daughter Gianna Bryant, and the seven others who perished in a helicopter crash on Jan. 26. The group also sent prayers to Kobe’s wife, Vanessa Bryant, and his family.

“We live in a world where everything moves very quickly,” Wright said. “We talked a lot about mental health today. It was important for us to make sure that we recognize the heavy loss in our community. There’s always space to honor those who we lost, and also holding up Vanessa Bryant and the entire Bryant family is obviously important to us. We’ll never stop caring about Kobe and Gianna and the impact that they had on everyone’s lives all around the world. And I am grateful that we have the opportunity to honor them here today.”