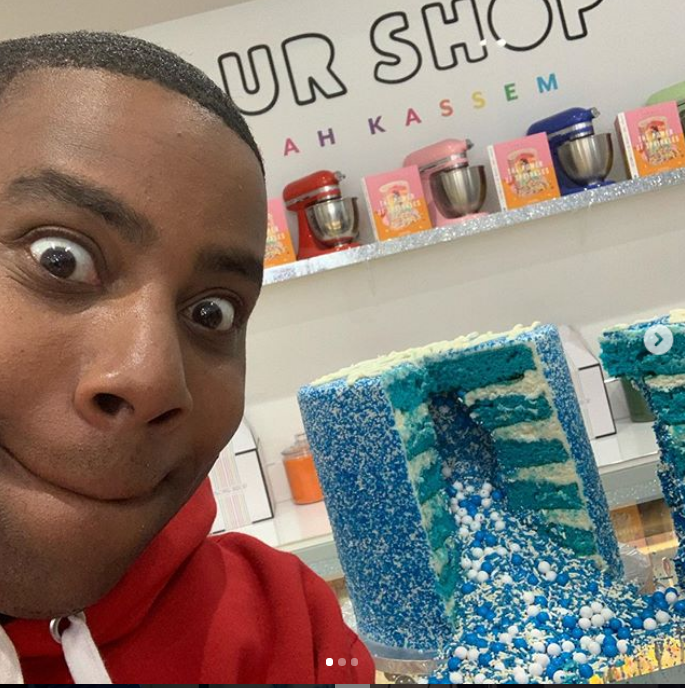 The White House Correspondents’ Association announced the annual dinner will return to its comedy past with Thompson serving as the emcee for the ultra-exclusive soiree on Saturday, April 25, the New York Daily News reports. Comedian Hasan Minhaj will return to serve as the featured entertainer for the evening.

“Kenan and Hasan are two of the most engaged and engaging entertainers in America. I’m thrilled they’ll help us celebrate the role of a free press in our democracy,” said Jonathan Karl, chief White House correspondent for ABC News and president of the WHCA. “We’re looking forward to a lively evening honoring the most important political journalism of the past year.”

Atlanta-born Thompson, 41, first came to national prominence on Nickelodeon’s sketch comedy series “All That.” He’s also somehow managed to star in a score of television shows and movies, including “Kenan and Kell,” Love Don’t Cost a Thing, Fat Albert, and Dr. Seuss’ The Grinch.

Thompson is now in his 17th season on “SNL,” the longest tenure of any cast member ever, and he has also set a record for the most celebrity impressions performed on the show.

The president of the United States is expected to skip the annual proceedings for the fourth year in a row. No president has missed the White House Correspondents’ dinner since Ronald Reagan in 1981. But that was because Reagan was recovering in the hospital after being shot by John Hinckley Jr.