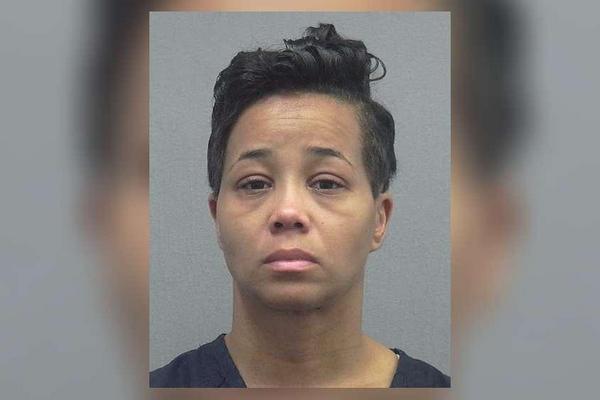 A woman in Gainesville, Florida, allegedly tried to kill her boss to hide her own fraudulent activity, The Gainesville Sun reported Feb. 19, 2020, based on a sworn complaint obtained by the publication.

The alleged incident occurred on the morning of Jan. 17, when Linda Renae Williams, 39, drove to her supervisor’s home. Williams allegedly was in a white Ford Escape when she stepped on the gas and drove in the direction of her boss, Elizabeth Schulz-Seelbach, who was in an oncoming car while driving away from her home.

Schulz-Seelbach was able to swerve out of the way seconds before the two would have been involved in a head-on collision. Schulz-Seelbach continued to drive and only stopped to pick up breakfast before continuing on to work.

Once Schulz-Seelbach arrived at her job at the law firm Scruggs, Carmichael & Wershow, Williams was waiting for her and asked to meet with her in a secluded part of the office. When the two were alone, Williams allegedly stabbed Schulz-Seelbach in the neck with a five-inch fillet knife.

Schulz-Seelbach sustained defensive wounds on her hands before other employees pushed Williams away. Schulz-Seelbach was seriously wounded and treated at UF Health Shands Hospital. While at the hospital, Schulz-Seelbach told police that Williams, who worked as an accountant, was being investigated for allegedly defrauding the law firm of millions of dollars.

Williams remains in the Alachua County Jail on two counts of attempted homicide. Her bail has been set at $1 million.