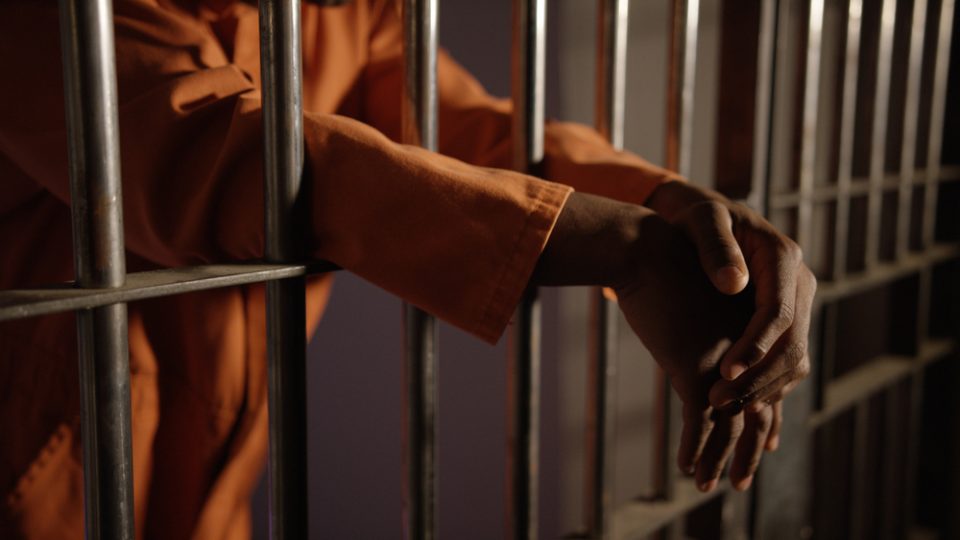 On Tuesday, March 3, 2020, Maryland’s Board of Public Works voted unanimously to pay about $2.9 million to Alfred Chestnut, Andrew Stewart Jr., and Ransom Watkins, according to the Baltimore Sun.

In 1983, Chestnut, Stewart and Watkins were charged and convicted of the murder of a Baltimore junior high school student over a Georgetown University basketball jacket.

DeWitt Duckett, 14, was a ninth-grader at Harlem Park Junior High School in West Baltimore when he was shot in the neck inside the school.

The Baltimore State’s Attorney’s Office revealed that a detective, Donald Kincaid, and prosecutor at the time, Jonathan Shoup, coached the testimony of four students who identified Chestnut, Stewart and Watkins as Duckett’s killer.

Baltimore prosecutors discounted interviews from other students who identified another person as the killer. Witnesses told the police they saw Michael Willis, 18, run away from the scene and discard a gun. They also told police they saw him wearing a Georgetown starter jacket.

Chestnut, Stewart and Watkins spent 36 years of their lives behind bars. On Nov. 19, 2019, they were all released from prison. In all, they will receive $8.7 million.

Their payments will be made over seven years with each receiving $35,140 within 30 days. Each will receive $81,868 per year of imprisonment and $10,616 for mental health and financial counseling services.