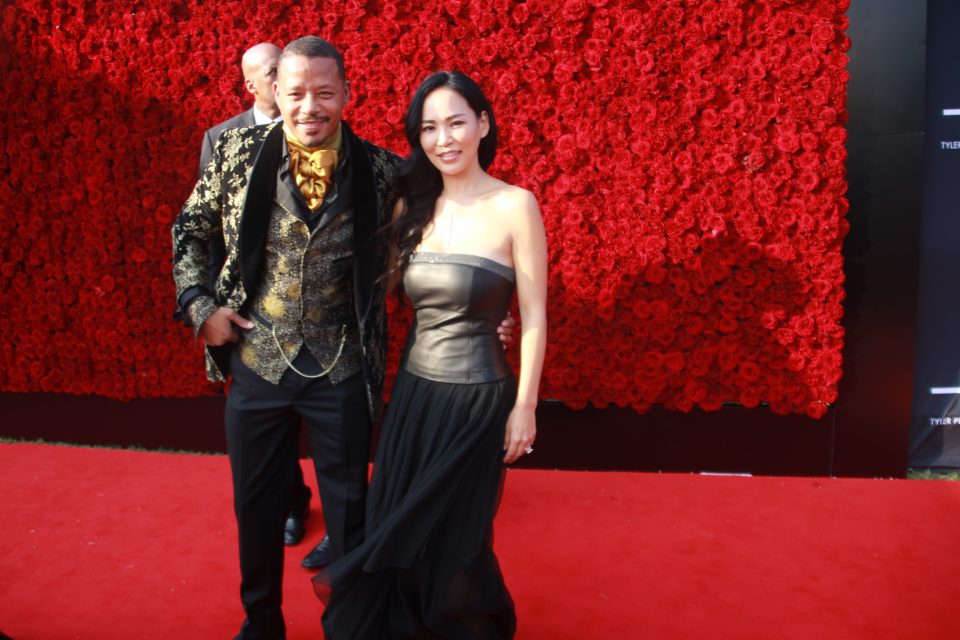 Terrence Howard powered the “Empire” show to blockbuster status with his screen charisma over the course of six seasons. And he demands to be compensated for his services.

The 50-year-old award-winning actor has filed a lawsuit against the network that aired the show, 20th Century Fox Film Corporation, citing breach of contract for holding onto his checks.

In legal documents that were obtained by The Blast, Howard’s Universal Bridges filed a suit against Fox for not releasing his checks to his company.

The problem is Fox doesn’t know exactly who to pay, either Howard or his ex-wife, Michelle Ghent. She won a $1.3 million judgement against Howard for back spousal support.

Subsequently, Howard is seeking legal recourse to procure his checks because they have allegedly refused to pay him “even though it was contractually obligated to do so,” The Blast reports.

As many fans are aware, a judge sided with Ghent in her tumultuous divorce battle with Howard, saying the Hustle & Flow and The Best Man actor owes Ghent $263,000 in back support plus an increase of $1.05 million because of his increased earning power due to “Empire’s” enormous worldwide popularity.

The confusing part for Fox and all involved parties is this: Howard appealed the judgment and therefore believes he should be getting paid until the case is adjudicated in the court. But Fox doesn’t want to pay anyone, neither Howard nor his ex-wife Ghent, for fear that if they pay the wrong person they may be subject to another lawsuit.