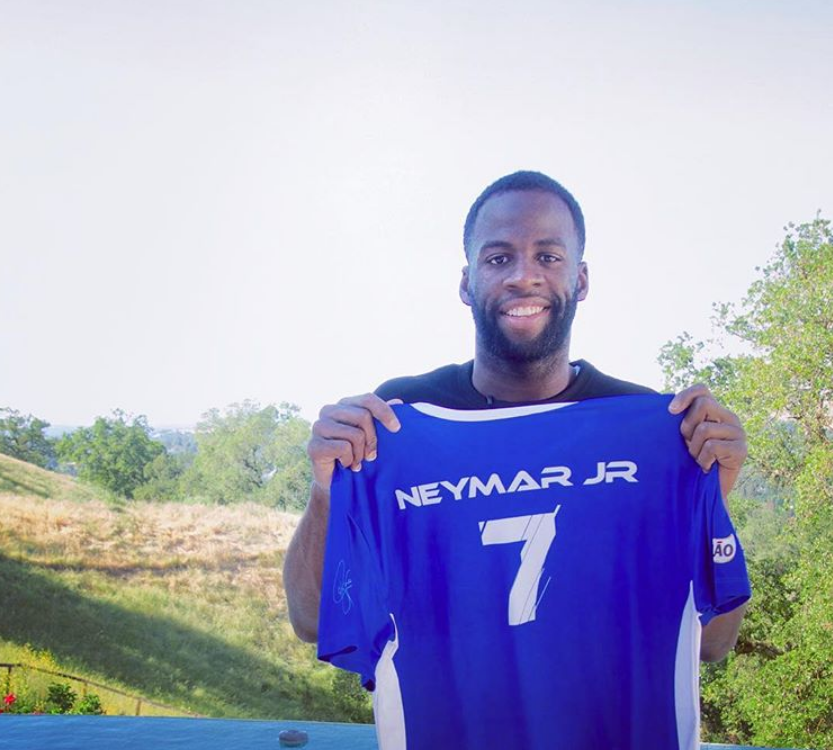 The beef began a few months ago when Barkley pointed out Green’s poor play this season for the Warriors. The three-time NBA champs have the NBA’s worst record this season, but they are also minus three Hall of Fame-caliber players: Steph Curry, Klay Thompson (both due to injury) and Kevin Durant (due to free agency defection).

However, Barkley pointed out that Green’s play has dropped off significantly after he got a gargantuan contract and he needed to step up to earn his high salary. Therefore, Barley said Green is averaging a “triple-single” this season, which is considered an insult.

The three-time champion Green retorted this past week, saying that could take Barkley’s TV hosting gig and that he never won a title, adding that “he can’t sit at this table.”

On the Dan Patrick sports show on Tuesday, March 10, Barkley unloaded on Green once again.

“Draymond is a nice guy. I like Draymond. You know what he is? He’s like the guy in the boy band who’s the least important member,” Barkley began as Patrick chuckled.

“He thinks the crowd is cheering for him. He doesn’t realize he’s standing next to Justin Timberlake,” Barkley continued. “He’s the least important person in the boy band, but he thinks he’s a star.

And then Barkley added one more stinger: “Enjoy being in the boy band because you’re never going to have any hit singles.”

As far as Green proclaiming that he could take Barkley’s job as an award-winning sportscaster and analyst, Barkley quipped harshly, “First of all, he don’t have the face for TV. He has a face for radio.”

Flip the page to check out what Barkley has to say about Green and other topics related to the NBA.