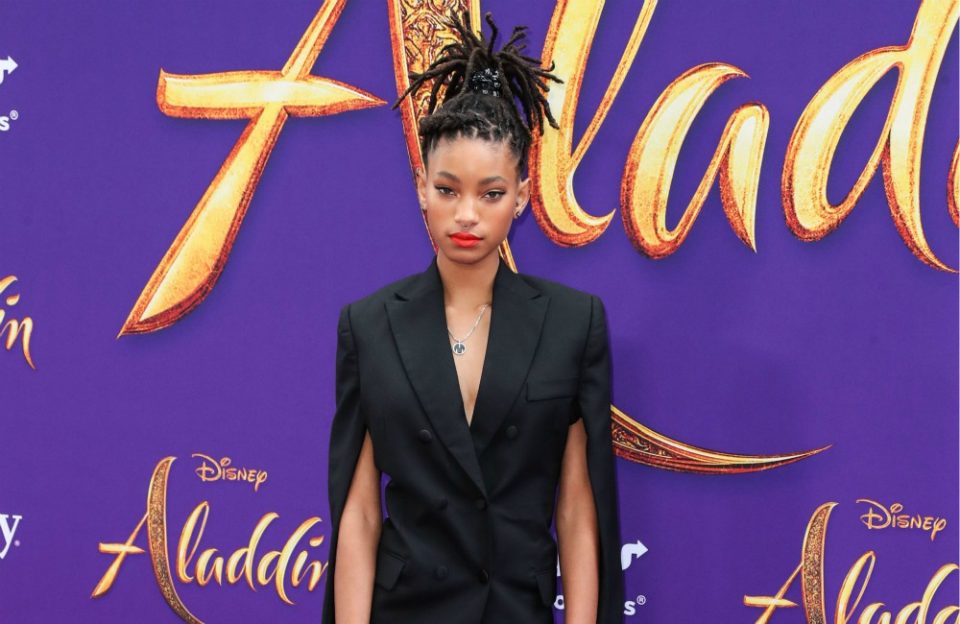 Willow Smith is set to lock herself in a box to raise awareness about an important mental health issue.

The 19-year-old daughter of Will Smith and Jada Pinkett Smith has teamed up with Tyler Cole for a 24-hour performance art piece focused on anxiety, which will be taking place at MOCA’s Geffen Contemporary in Los Angeles.

The event is taking place on Wednesday, March 11, 2020, and will see Willow and Cole transition through eight stages of anxiety while inside a box.

Willow says the pair will spend three-hour blocks exploring a different anxiety-related emotion, including sadness, paranoia and compassion, and won’t be speaking during the performance.

She told the Los Angeles Times: “We might grunt or scream — it’s going to be very primal.”

The “Whip My Hair” hitmaker has been vocal about her struggle with her mental health following her early rise to fame and says much of her battle with anxiety comes from a fear of the unknown.

Smith cited the January death of Kobe Bryant — who passed away in a helicopter crash in which nine people perished, including his 13-year-old daughter — as an example of not knowing what each day will bring, which often makes her anxious.