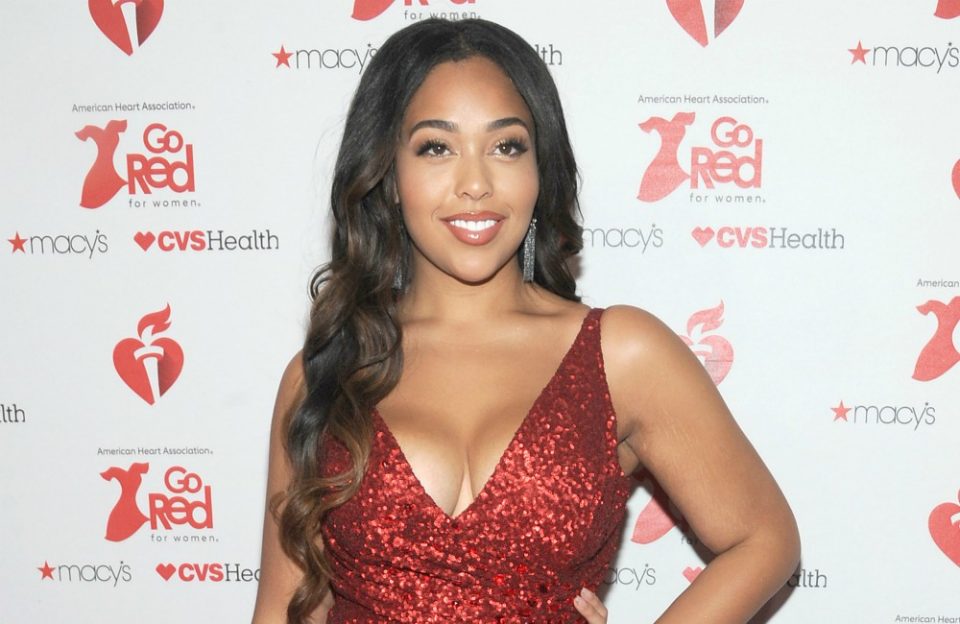 Jordyn Woods has defended herself from backlash over wearing a traditional abaya.

The 22-year-old model was criticized earlier this week after she shared a number of photos of herself at Abu Dhabi’s Sheikh Zayed Mosque while wearing an abaya, which is a garment usually worn by Muslim women in parts of the Middle East.

After a follower claimed she had “mocked” Islam, Woods responded: “I’m sorry if I offended you but in order to enter the mosque you have to wear an abaya…
“In no world would I try to mock another person nor culture. (sic)”

She later wrote on Instagram: “For those of you that don’t know in order to enter the Mosque you must wear an Abaya.

“It was such an amazing experience getting to see the beauty of another culture. (sic)”

The star added she’s still learning about the Muslim community, saying she “understood” when a follower said “the whole point” of wearing an abaya is to “cover” your hair.

Responding to another follower, she said: “I just got properly educated. Thanks sis (sic)”

Meanwhile, Woods recently insisted she is “strategic” with her career path, despite other people thinking she doesn’t do anything but post photos for Instagram.

She explained to Forbes: “I see a lot of people say, ‘What does she even do?’ ‘All she does is take pictures for Instagram.’ But five days out of the week, I’m working.

“I don’t post my work on social media. I don’t have to … I’ve really just been free-floating and letting my path take me where it will, but you can’t continue to do that if you want to elevate.

“You have to be strategic with your career path and set a goal for yourself so you’re not wandering aimlessly.”