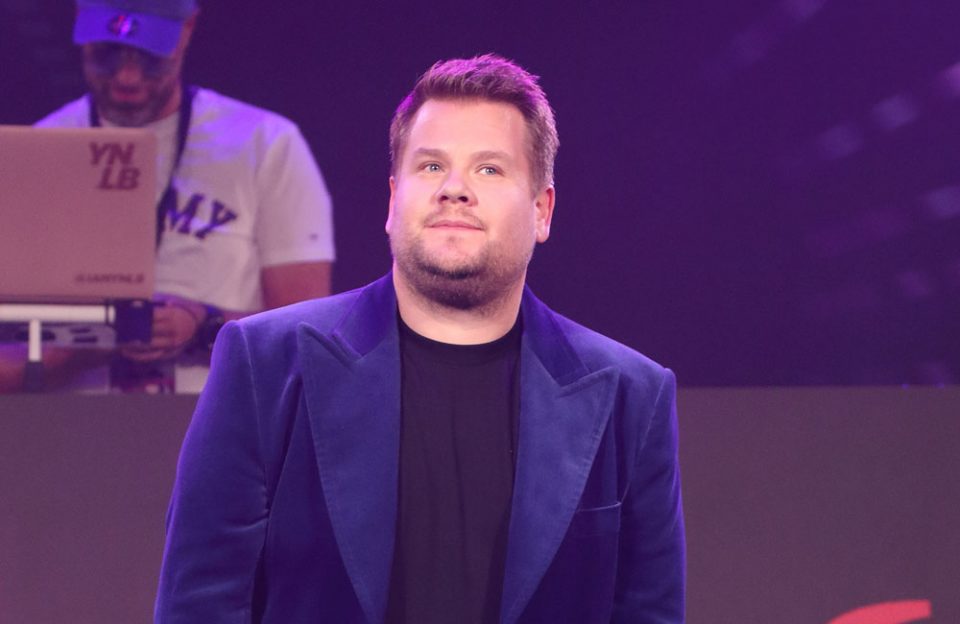 Starting on Monday, March 16, 2020, some ABC and CBS talk shows will join a number of others who have cut their “live audience” due to the ongoing coronavirus pandemic.

In a statement, ABC said: “As a precautionary measure, we have decided to temporarily suspend the live audience for “Jimmy Kimmel Live” beginning Monday, March 16th. The show will continue to film as scheduled and air dates will not be affected. We will continue to monitor the situation as the safety of our employees and guests are of the utmost importance.”

Meanwhile, CBS made an announcement about broadcast schedules  for “The Late Late Show with James Corden” and “The Talk.”

They added: “Out of an abundance of caution, ‘The Late Late Show with James Corden’ and ‘The Talk’ will forego their live studio audiences beginning Monday, March 16.

“At this time, no disruptions to the on-air schedules are expected. We will continue to monitor the situation, as the health and safety of our audience and production staff is our top priority.”

ABC has also confirmed medical drama “Grey’s Anatomy” will suspend production for at least the next two weeks.

As reported by Deadline, bosses Krista Kernoff, Debbie Allen and James D. Parriott told cast and crew: “Out of an abundance of caution, production is postponed on ‘Grey’s Anatomy’ effective immediately.

“We are going home now for at least two weeks and waiting to see how the coronavirus situation evolves. This decision was made to ensure the health and safety of the whole cast and crew and the safety of our loved ones outside of work, and it was made in accordance with [Los Angeles Mayor Eric Garcetti’s] suggestion that we not gather in groups of more than 50.”