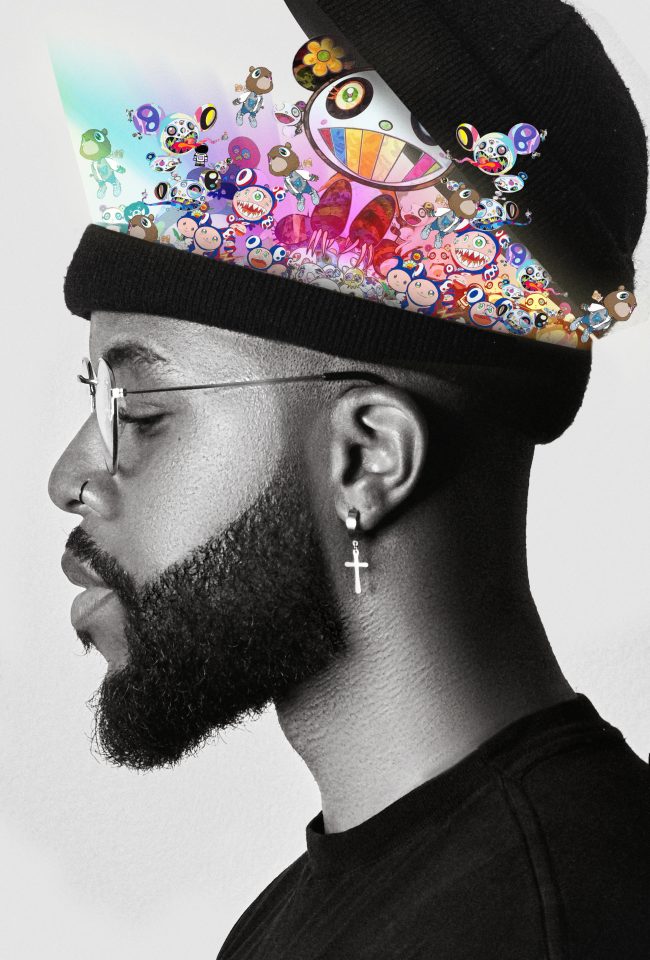 A former model, Nyembo grew bored working in front of the camera and decided to explore his creativity behind the lens. The rest, as they say, is history. A native of Geneva, Switzerland, the self-taught photographer is currently working in Los Angeles creating eye-catching images that capture uncanny emotions from each subject. 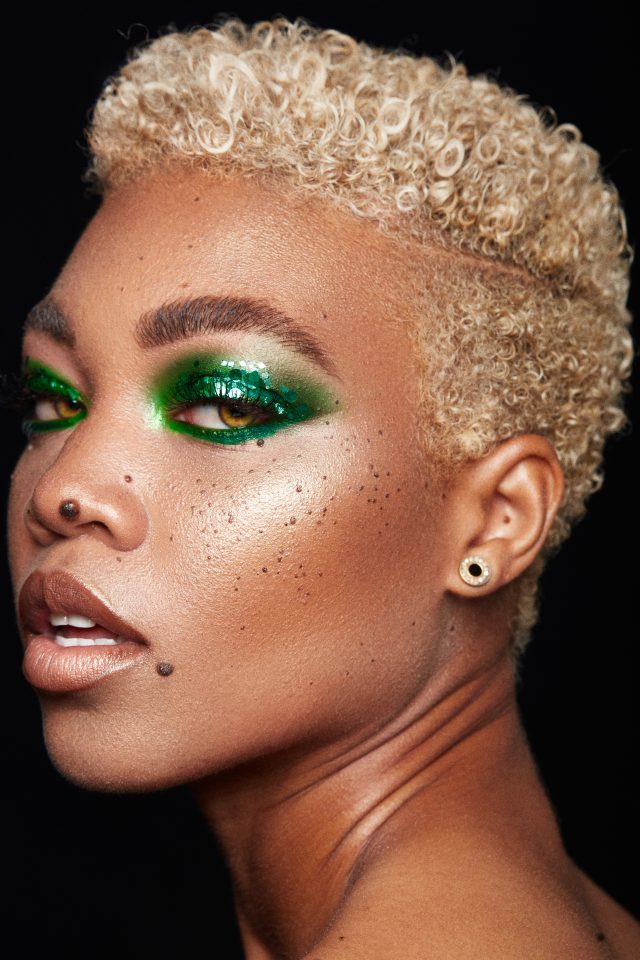 How would you describe yourself?

I would say I’m authentic and true to myself. I am not really paying attention to what other photographers are doing because I don’t want my creativity to be influenced. I am a very spontaneous photographer. When I have an idea in mind, I will look for a model to either shoot it the same day or the day after. 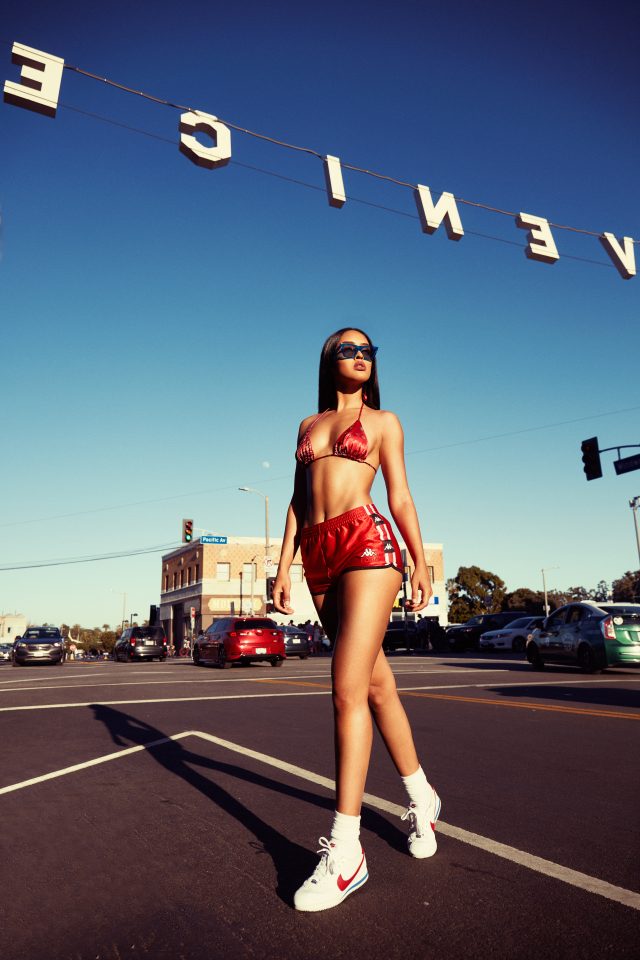 Where is your studio?

I am in the process to move to a bigger place in which I will build my studio, however, for the moment I have a home studio in downtown Los Angeles. 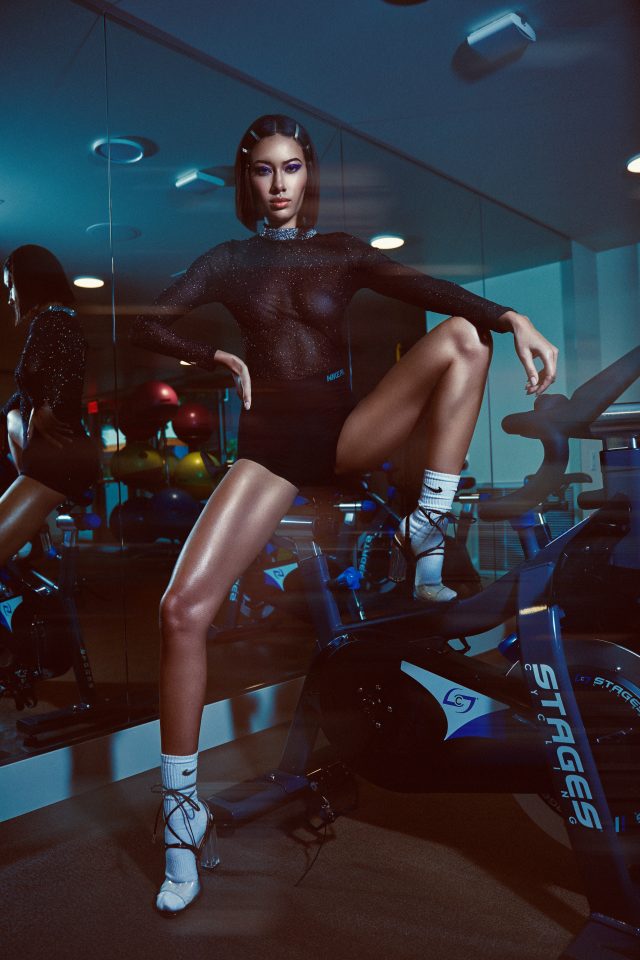 Some of the best photos are captured when least expected. Can you share one of your favorite photography moments?

When I used to live in Geneva, I had a model friend who became later very successful. We used to hang sometimes to catch up, and in the meantime, we also shot, but every time we met up, the shoot wasn’t really planned. Each time, the photos came out amazing. We were literally just talking and shooting, not taking it very seriously. I still have these photos on my website and portfolio. 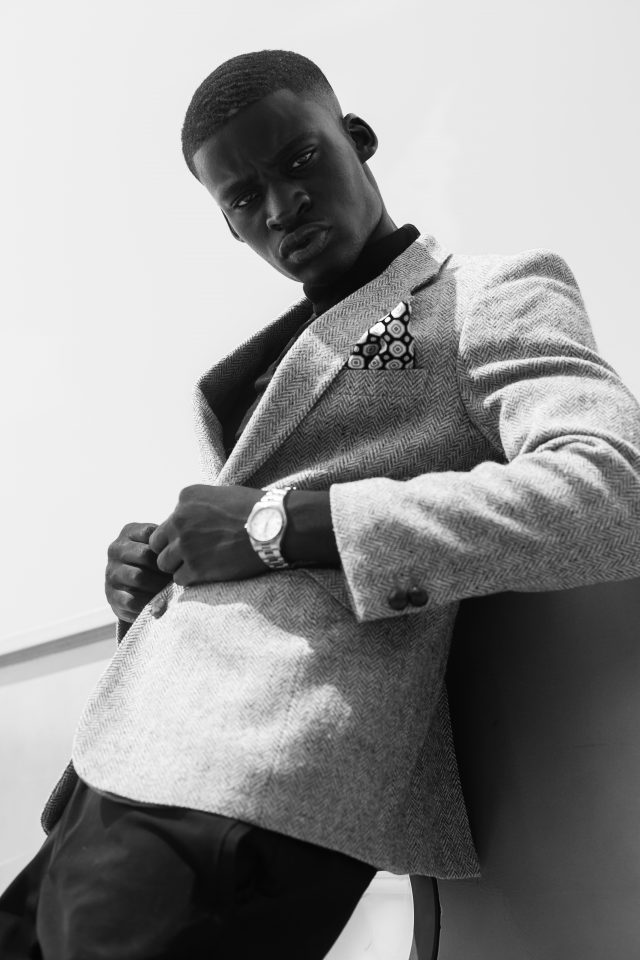 How do you incorporate music in your photo shoots?

Music plays a big part in my photo shoots. It settles the mood and ambiance of the shoot. 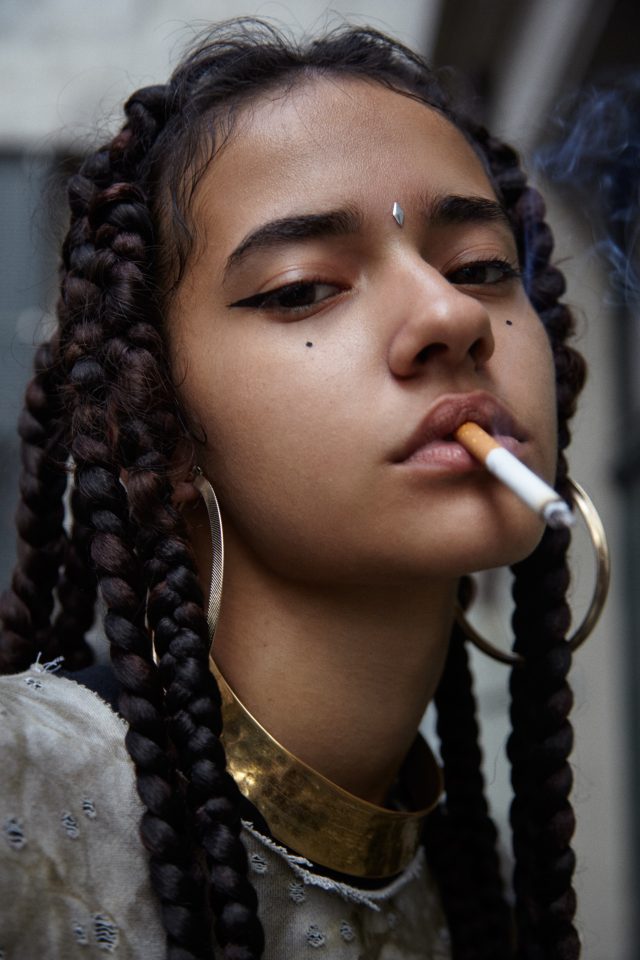