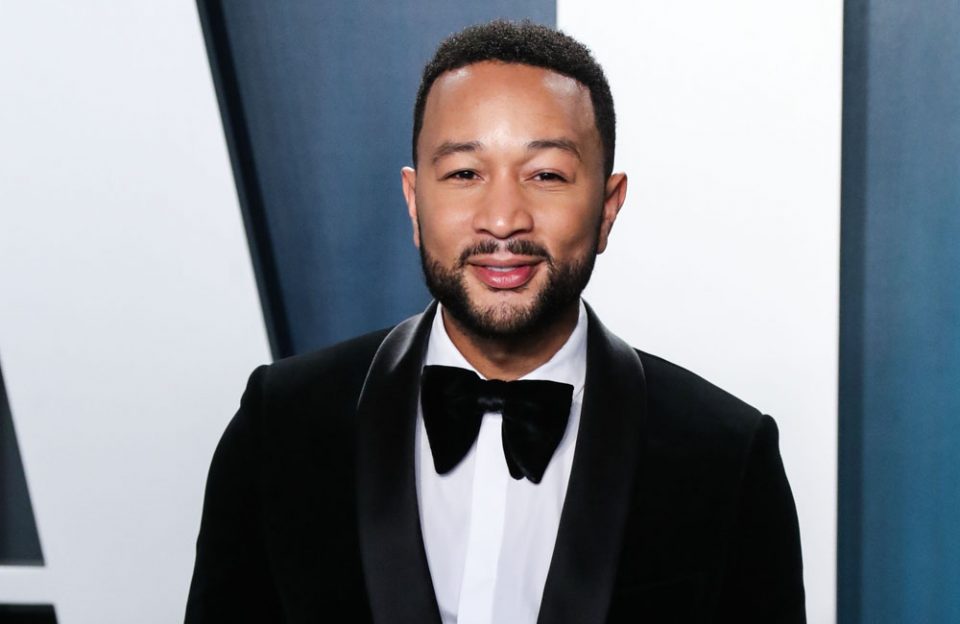 The ballad singer has called on everyone to take “actions” as they “speak louder than love songs” on the first track taken from his upcoming album.

He sings: “Here I go again/ With another love song/ That I wasted.

“I wanna show my love is strong/ Make her feel it when I’m home/ No fakin’/ No mistakin’.”

In the chorus, he belts out: “Actions speak louder than love songs.”

The track samples “The Edge” by David McCallum, which Dr. Dre used on his 2000 hit “The Next Episode.”

Legend announced his new LP is coming this year during a virtual concert as part of Global Citizen Festival’s “Solidarity Sessions: Together, At Home” series this week, which saw him share with his fans that he is in the mixing stage of his first record since 2016’s Darkness and Light and his 2018 festive LP A Legendary Christmas.

During the Instagram Live amid the coronavirus pandemic, he spilled: “Just so you guys know, I am putting out a new album this year. “Everybody’s home, you need stuff, you need music, you need TV, you need films.

“You need stuff to entertain you, so I’m going to put some music out.

“We’re going to release some music.

“I don’t know what the schedule going to be like, we’re just going to start putting stuff out.

“We’re in the process of mixing a lot of the stuff on the record.

“Luckily, I already wrote and recorded most of it.”

The “Ordinary People” singer also played a snippet of a song of “Actions.”

The set also saw the musician tackle the requests of his audience, including his daughter Luna, 3 — whom he has with wife Chrissy Teigen — who asked for his rendition of the “Beauty and the Beast” theme tune, her favorite song of his, which he recorded with Ariana Grande for the 2017 live-action remake of the Disney classic.

He also pulled off a rendition of “The Office” theme for Mindy Kaling and Jenna Fisher, “Headband of the Day” from Teigen’s  Instagram series.

Legend — who also has 22-month-old son Miles with Chrissy — also performed his own songs, including “Stay With You,” “Everybody Knows” and “Good Morning.”