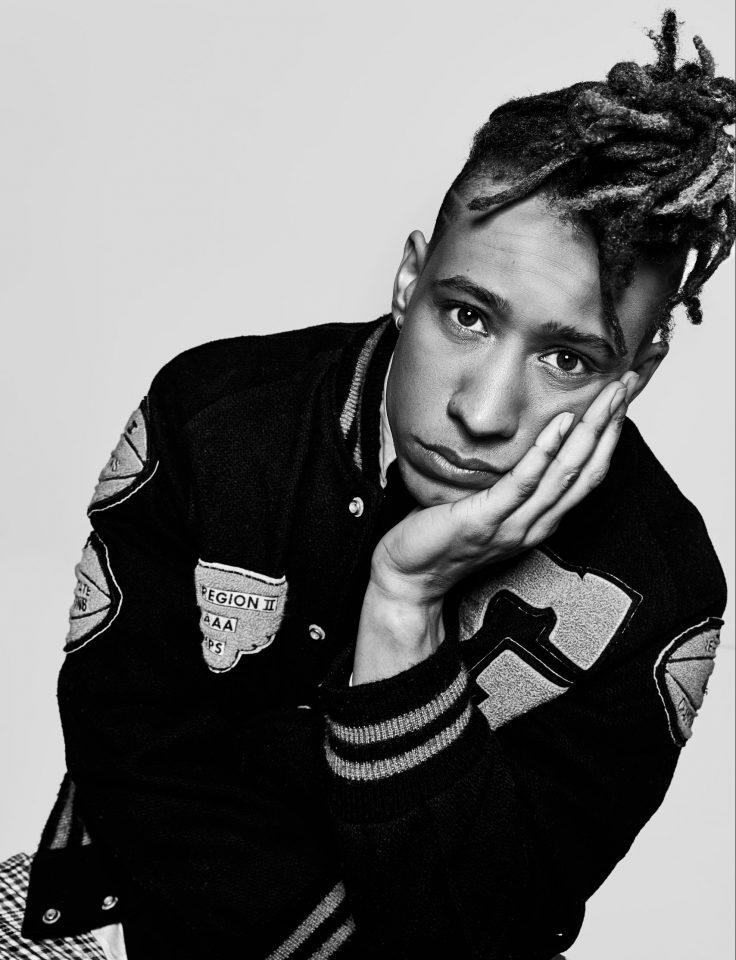 Christian Pierce is a writer, producer and star of Facebook Watch’s comedy parody series “The Real Bros of Simi Valley.” Created and written by Pierce and writing partner Jimmy Tatro (Netflix’s “American Vandal”), the series follows the lives of four friends from Simi Valley who never evolved past high school despite graduating 10 years ago.

Who is Christian Pierce?

What is “The Real Bros of Simi Valley” about?

It’s primarily about these four dudes who live in the suburbs outside of LA. So it’s not much going on in real life out there, which we thought was a perfect idea to make a show about these four guys. They have the most dramatic lives. Mentally [they] are still kind of in high school and are just now trying to transition into their late 20s.

We started out doing YouTube my partner and I. Now it’s really cool having Facebook back our creative vision. We don’t have to be as conservative or afraid to let certain ideas jump off the page.