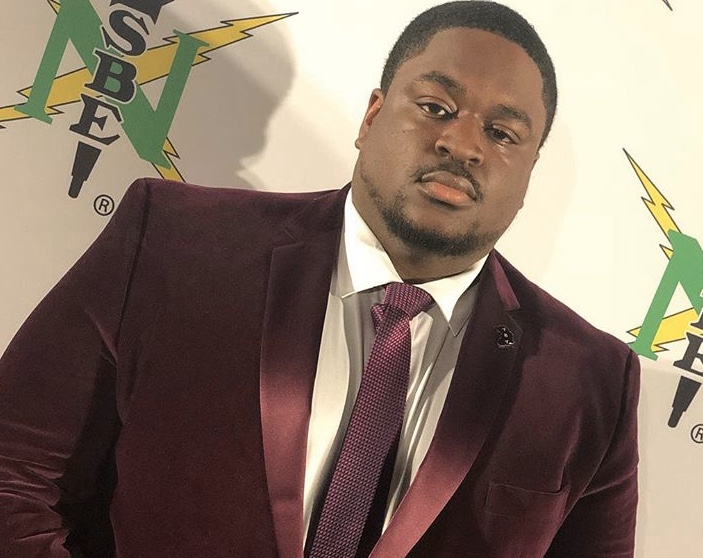 A 25-year-old college student died after he was denied a COVID-19 test.

Several days ago, Bassey Offiong, a student at Western Michigan University, began experiencing shortness of breath, fatigue and a fever, according to The Detroit News.

Offiong attempted to be tested for COVID-19, but he was denied by several hospitals in the Kalamazoo, Michigan, area. One doctor misdiagnosed Offiong as having bronchitis before he eventually was hospitalized at Beaumont Hospital in Royal Oak, Michigan, where he was hooked up to a ventilator in the intensive care unit. He eventually died Saturday, March 28, 2020.

According to an interview with The Detroit News, Offiong’s sister said that he was relatively healthy.

Due to a lack of test kits nationwide, many young individuals who don’t have a history of health concerns have been denied the test.

“On behalf of the entire Bronco community, I want to extend my deepest condolences to his entire family, including his sister, Asari, who has been generous in communicating with us regularly,” the statement read. “They are in our thoughts and prayers during this difficult time.”

Offiong was one semester from graduating college and a member of Alpha Phi Alpha Fraternity Inc.