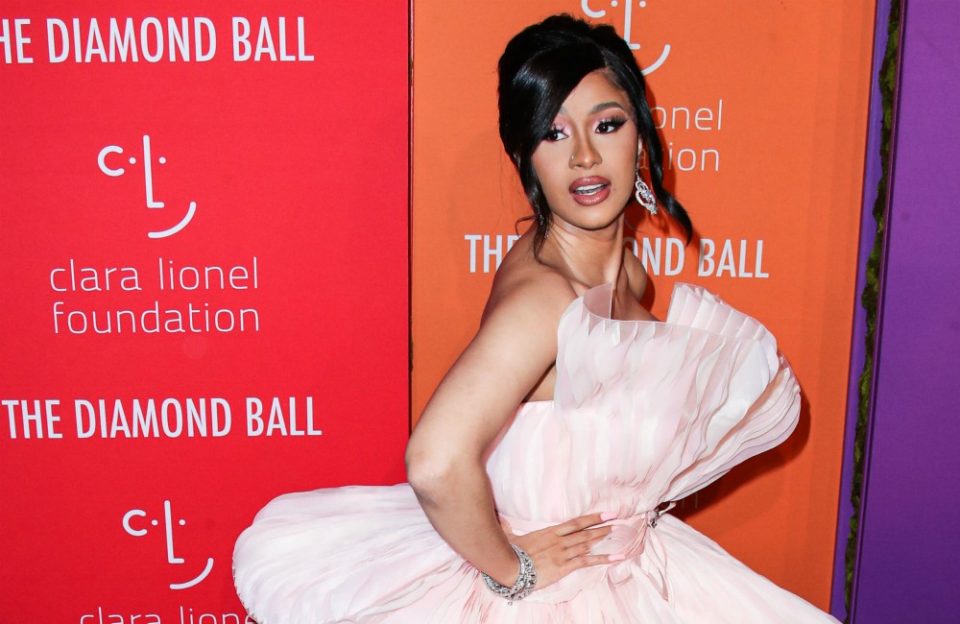 Cardi B has insisted she was “just playing” when she vowed to raise money to get Joe Exotic released from prison.

The 27-year-old rapper became a huge fan of ‘Tiger King” star Joseph Madonado-Passage — who was incarcerated for trying to hire someone to murder his nemesis Carole Baskin — after watching the new Netflix documentary he features in and told fans she was going to set up a GoFundMe account to finance a new legal team for him to get him out of jail.

Bout to start a gofundme account for Joe .He shall be free.

However, she’s now backtracked on her pledge, though she still wishes he’d had “better representation” for his court appearance.

She tweeted: “OMG- I was just playing- I do love him tho and he deff needed better representation. Oooooooooooooooooooooo here Kitty Kitty’ (sic).”

And it’s just as well Cardi wasn’t serious about her campaign as a representative for GoFundMe told TMZ that their terms of service state people are unable to use the platform to raise money to fund the defense of anyone convicted of violent crimes.

Shortly after the “Bodak Yellow” hitmaker had declared her intention to start the fundraiser, an account appeared on GoFundMe bearing her name and raised $100.

However, the account has been deleted and the money refunded as it was a fake account, which was not set up by the rapper.

Baskin, an animal rights activist and founder of Florida’s Big Cat Rescue, was involved in a long-running feud with Joe Exotic over his private breeding operation.