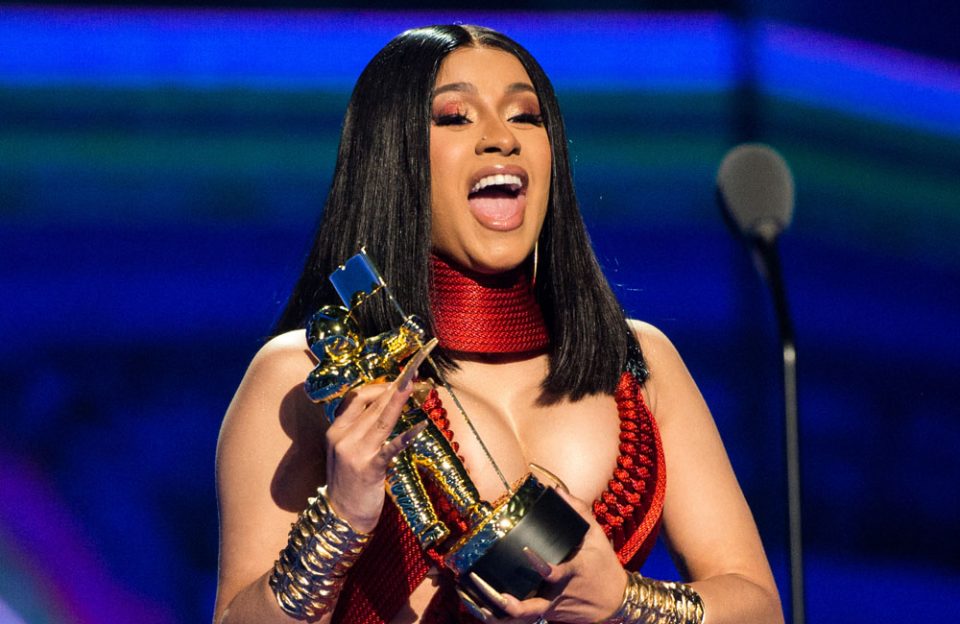 The 27-year-old rapper has become a huge fan of the tiger breeder — who was incarcerated for trying to hire someone to murder his nemesis Carole Baskin — after watching the new Netflix documentary he features in, and she has vowed to start a charity fundraising page for him.

While watching the show, Cardi tweeted: “Carol you think you slick b—-.”

Animal rights activist and founder of Florida’s Big Cat Rescue Baskin and Joe Exotic were involved in a long-running feud over his private breeding operation.

He was arrested in 2018 after trying to hire an FBI agent to kill her and sentenced to 22 years, but Cardi appears to think he could be innocent.

She wrote: “They did Joe so dirty over and over again,” and later added: “Who you think is more wrong? Narcissist joe ? Or Greedy Carol ? And why?”

And Cardi then informed her fans about her plans to help the tiger breeder.

She tweeted: “Bout to star a gofundme account for Joe. He shall be free (sic).”

Meanwhile, Dax Shepard and Ed Norton have both expressed a desire to play Joe in a biopic of his life.

Shepard tweeted: “If I don’t get cast as Joe Exotic in the eventual biopic, Hollywood is broken.”

Norton replied, saying: “Um, step aside, pal. You’re way too young and buff and you know it,” and added: “You could probably pull off Maldonado still, actually. Wouldn’t that be fun?”