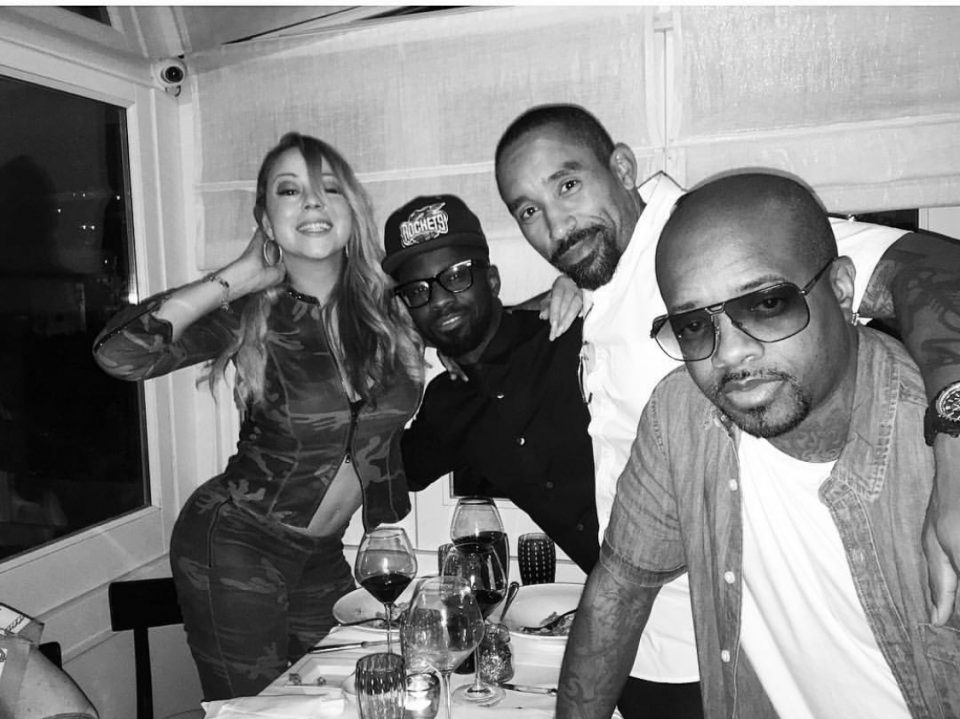 The Love, Sex & Religion artist took time out to chat with rolling out.

Were you aware that there would be this collective surprise that you are the force behind so many of our favorite songs?

I spoke to Jermaine [Dupri] and Bryan [Cox] yesterday, and they were shocked to find out how many A&Rs didn’t know the songs that I had written. Afterward, when I got home and my wife was like, “You guys are trending No. 1 worldwide.” That was crazy to me, and when we saw that 80K people had eyes on the battle, that was a little shocking.

Did you intentionally keep your brand muted?

Chris Hicks and I talk about it often. We think about sometimes if we had it to do over again, would we have been a little more loud about what we were doing. We had the success. We had the songs. We had the numbers, but I’ve always had a motto of being the quiet professional. You show up, you do your work, and then you let the work speak for itself.

Did you do extensive research on Ne-Yo’s catalog before the battle or did you feel prepared based on your firsthand knowledge of his work?

No, I knew it! We were at a Grammy party in 2007, and Bryan and I had just won for Be Without You and I met Ne-Yo there, and I said, “Man, I gotta tell you, I told L.A. [Reid] a couple of years ago when he asked me, ‘What writers do you like?’ and I said, ‘That Ne-Yo guy keeps me up at night. How he tells stories and the melodies, and what he’s doing, that guy keeps me up at night.’ ”

Where do you want to see the battle go next?

JD versus Diddy. You’d need at least 30 songs for that.

Who are a few of your favorite up-and-coming songwriters?

What was the best advice given to you along your journey?

One comes from Troy Taylor and that was to focus on the work and don’t sacrifice the quality, and from Chris Hicks. Very early on he encouraged me to never hold on to records for myself when other artists wanted them. And the advice that he gave me was when you do that, you’re psychologically telling yourself that you can’t make another hit record and that’s why you don’t want to give it away.