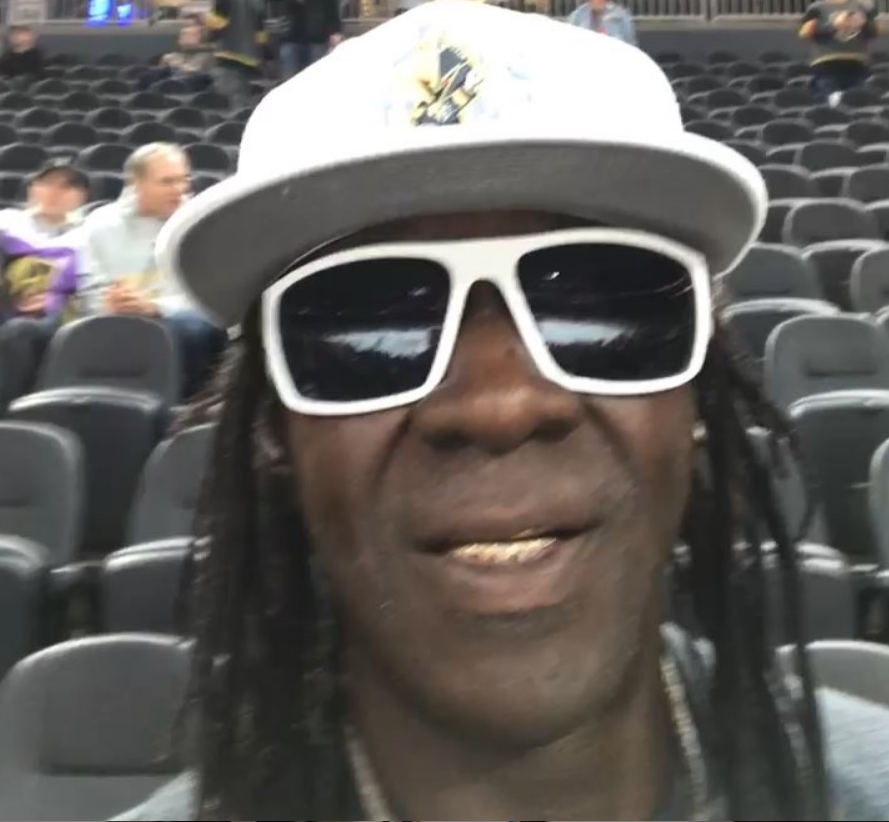 Chuck D, the frontman for the iconic and pioneering hip-hop group Public Enemy, now says all the fireworks created with the recent public firing of Flavor Flav was a hoax.

As you recall, Flavor Flav, 61, vowed not to appear at a political rally for Vermont senator and Democratic presidential candidate Bernie Sanders, that was scheduled for March 1 in California.

After Flav, who was born William Jonathan Drayton, Jr. in Roosevelt, New York, made his public pronouncement, Chuck D, 59, threw the hammer down on the alleged malcontent. He even said Flav had been suspended from the group since 2016 because of his proclivity to party instead of performing with Public Enemy.

Today, Chuck D, who was born in Queens, New York, as Carlton Douglas Ridenhour, said on his website that it was a hoax in order to get people’s attention and teach a lesson.

“Does it take doing crazy s— or catastrophe to wake people up? Obviously so, even when paying attention is the cheapest price to pay,” he wrote on his website.

On the website, Chuck said he got the idea from Orson Welles’ 1938 “War of the Worlds” radio adaptation of H.G. Wells’ seminal masterpiece novel about a score of invading aliens who fed on humans. The novel was also adapted into a 2005 sci-fi action thriller of the same name starring Tom Cruise.

Wells “pulled the wool over the public’s eyes as they put 100 percent belief in the technology of radio. Most people followed like a Pavlovic dog just like they do now,” Chuck D. said on the website.

“Hearing the confused mush of political talk while under the bowels of Trumpotus made me use a presidential stage as my platform. Out of this storm came a plan between Flav and me to remind people that what’s important should have as much, if not more, value than just what’s popular. Thus came the HOAX, our ‘War of the Worlds’.”

Chuck D finished his soliloquy by saying that he and Flav had long ago come to an agreement that Flav does not perform for any political event, regardless of affiliation or reason.