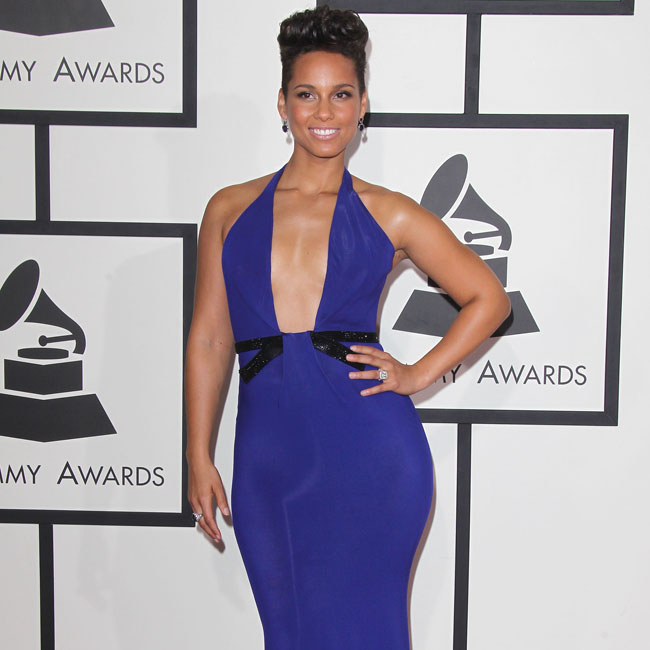 Alicia Keys has received “thousands” of texts since posting her phone number on social media, as she says she wants to spread “uplifting energy” by replying to people.

The “Fallin” hitmaker shared her digits online to try and stay connected with her fans amid the ongoing global crisis — which is seeing people around the world practice social distancing by staying at home — and has said she’s been inundated with messages ever since.

Asked how many messages she gets, she said: “It is a whole lot. Thousands and thousands of texts. But it’s really incredible, because it is really a special way to connect with people. It’s such a personal thing — a text — and it’s very direct. I love connecting with people and I think during this time we need it more than ever.”

The number of texts hasn’t put Alicia off though, as she loves picking up her phone and texting some of her fans with special messages.

She added: “Sometimes I’ll just sing a song. I’ll go on there and just sing a freestyle, I’ll sing anything and send it. Or if it’s someone’s birthday I’ll send them a birthday message, or maybe I’ll just check in and say ‘Hope you’re having a good Thursday’ or whatever. And it’s pretty cool!”

And for those interested in getting in touch, Alicia shared her number — which is 917-970-2001 — once again, and said she is eager to send out “uplifting energy” to those who contact her.

Speaking during an appearance on “The Late Show with Stephen Colbert” she said: “If you wanna call me … you might need … if you’re looking for a good time, you know. You too can connect with me and get some messages and some uplifting energy, because I’m here to send it.”