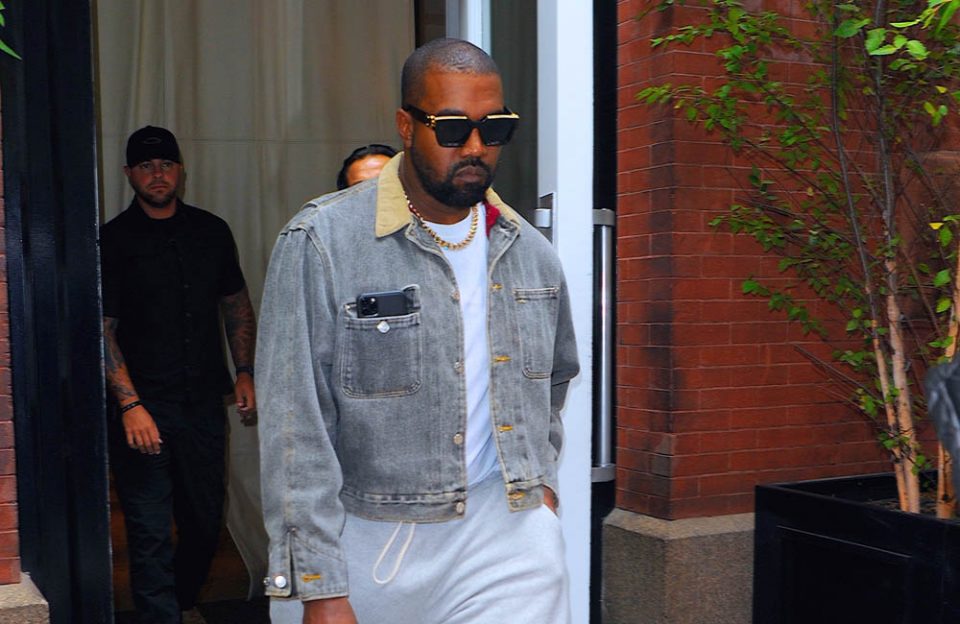 The NBA star tragically passed away in January when he and eight others — including his 13-year-old daughter Gianna — lost their lives during a helicopter crash.

And West — who dubbed the sporting legend as one of his “best friends” — has now said he thinks about Bryant whenever he drives past the area in Calabasas, California, where the crash took place.

Speaking to GQ magazine — for which he was interviewed just days after Kobe’s death in January — he said, “So now there’s no way for me not to be as determined as Kobe every time I drive down that street. It’s game time.

There’s no move that we can’t make, or that we’ll wait to make.

“Everyone in our life is now a member of the Lakers on one of Kobe’s championship teams. The way that Kobe would say that we all have to come together and win this championship is the way I look at life now. To an infinite, other level.”

West, 42, says Bryant’s death has been a “game-changer” for him, and insists he will no longer “take any mess for an answer.”