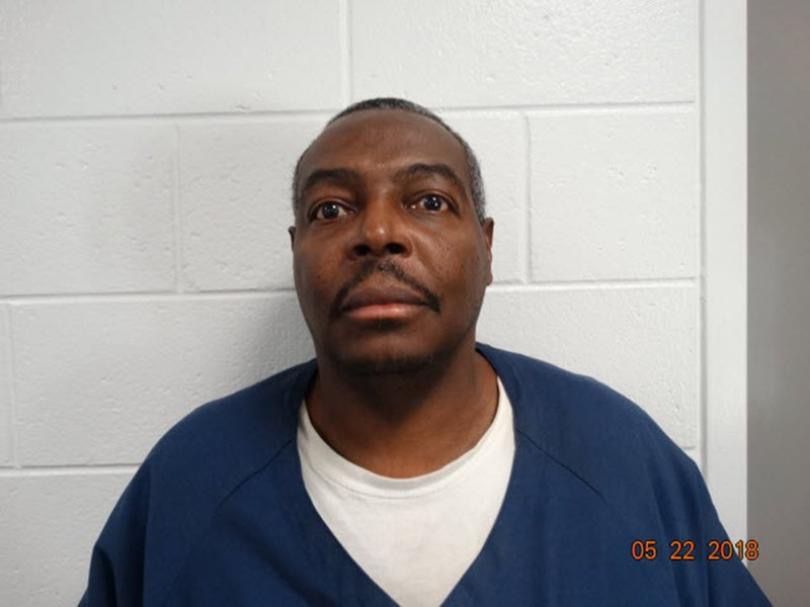 A Black man who spent 44 years in prison died from complications of COVID-19 while awaiting early release.

William Garrison, 60, was serving time for first-degree murder after he was convicted of an armed robbery and shooting that took place in 1976, according to The Associated Press.

At the time, Garrison was only 16 years old.

But after serving four decades in prison at the Macomb Correctional Facility in Lenox, Michigan, Garrison was in the process of becoming a free man.

Prison officials attempted to place Garrison on parole earlier this year, but he reportedly refused to leave prison because he didn’t want to be monitored after his release.

However, Garrison decided to change his stance after the coronavirus outbreak, which has spread throughout prisons nationwide.

The parole board approved his application in March, but Garrison had to wait to see if prosecutors would challenge the decision.

While waiting for the decision, Garrison was found by a fellow inmate coughing and gasping for air.

Garrison eventually died on April 13. He was tested for coronavirus after his death.

Prisons across the nation continue to be ravished by the novel virus. According to The Associated Press, more than 500 prisoners have tested positive for COVID-19 in Michigan.