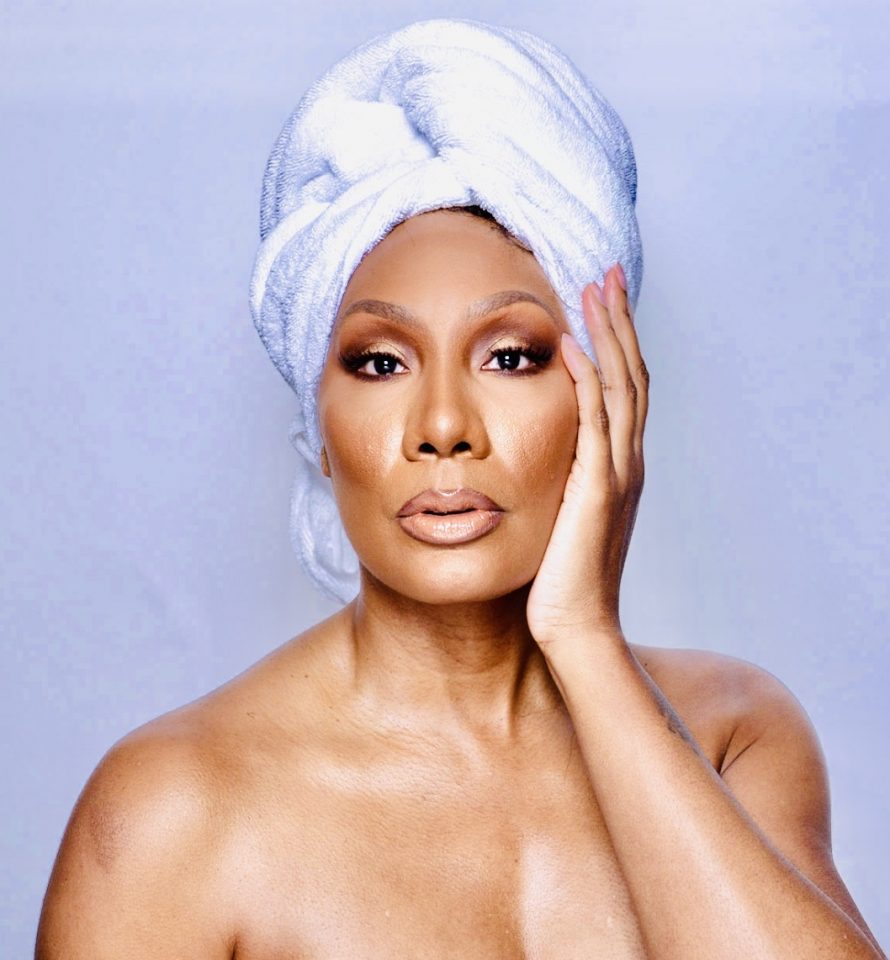 Towanda Braxton was introduced to audiences in 2011 as Toni Braxton’s responsible younger sister on the WE rc hit reality series, “Braxton Family Values.”  Over the last nine years, Braxton’s first marriage dissolved and she transitioned from being her sister’s personal assistant to having a thriving acting career of her own. She recently rediscovered love with a longtime friend and launched — LadyBug Skin Care line — just in time for Mother’s Day.

Was the skin care line a reaction to your new glow that everyone has been talking about since you fell in love?

It could’ve been. I do think when you are happy there is a natural glow that is undeniable. But I’ve always had a thing for healthy skin because you feel better when you don’t have to put on makeup unless you want to. When your skin is healthy and glowing, it gives you a different kind of confidence. I’m not saying do not wear makeup, but just make sure that you take care of your skin underneath the makeup.

It really was my own journey for self-care. After you turn 40, your skin changes a bit and the products you used in your 20s don’t work anymore. So I went to Ms. Charlotte Wilson and she does everybody’s skin. I mean she does Blac Chyna, Meagan Good, Porsha [Williams], and so many people. She gave me the VIP treatment and it was like my skin had an orgasm. So she asked me if I wanted to do a skincare line and I told her, “Absolutely.” So we partnered up on this line called “Time Is Ageless.”

We met your new love Sean K. on the last season of “Braxton Family Values.” How was this time around different than your first relationship?

This was so different because Sean and I have been friends since the 1990s. So he knew me before I became a woman. He’s in the industry and we’ve been true friends, so there’s a different type of connection than I had before. We both have been married and divorced and then found each other later in life. So the foundation and friendship were already there.

Your sister Toni was very vocal with her support of Babyface for the Babyface vs. Teddy Riley battle on IG. Did you see her tweets that night?

Yes, and I was so glad that the world got a chance to see the savage Toni Braxon that we know. Babyface is her work husband so she doesn’t play when it comes to him. It was funny to see people shocked that she was going so hard for him, but that’s Toni Braxton.