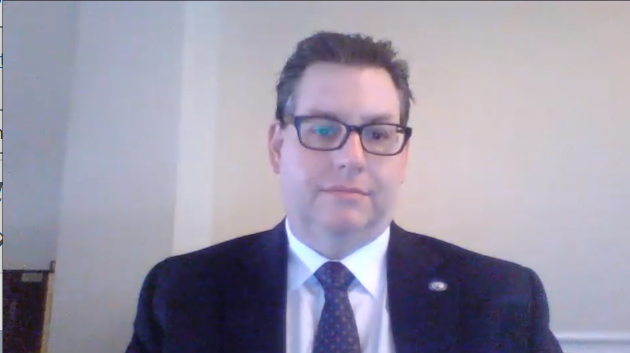 As the nation looks on as intent sideline spectators, the state of Georgia cracks open the doors of its economy and sticks its head out to gauge the sociopolitical temperature.

As rolling out reported previously, Gov. Brian P. Kemp declared on Monday, April 20, 2020, he would open the state on Friday, April 24 on a small scale amid the COVID-19 pandemic — one week earlier than the mandated “shelter-in-place” was due to expire on April 30.

Health pundits at Georgia State University were pensive when asked to juxtapose the economic needs of the citizens next to the potential health ramifications for reopening the state, even in incremental stages.

“The general population need to take their own best interest at heart in terms of deciding what level of risk they [are] willing to undertake for themselves and their families, in terms of their physical and personal health and balance that out against their economic well-being,” advised Dr. Colin Smith, a clinical assistant professor at the School of Public Health at GSU.

Dr. Richard Rothenberg, the regent’s professor in GSU’s School of Public Health, joins other health experts in surmising that the virus has slowed due to the mechanisms implemented such as social distancing and the shelter-in-place mandate implemented by Kemp. Rothenberg believes that the state may be reopening prematurely before a vaccine can be administered and adequate testing can be put in place.

Because information specific to novel coronavirus remains fluid, Rothenberg advises there is the possibility of a flare-up or a second wave in COVID-19 cases. Furthermore, the individuals who are most at risk can least afford to treat the coronavirus.

Therefore, both professors implore the public to remain vigilant and cautious if they choose to step outside or patronize any establishment.

“I would say basically listen to your health care experts. Listen to the individuals who you are in contact with. Keep practicing your individual behaviors to protect yourself as much as possible while you venture out,” Smith advises.