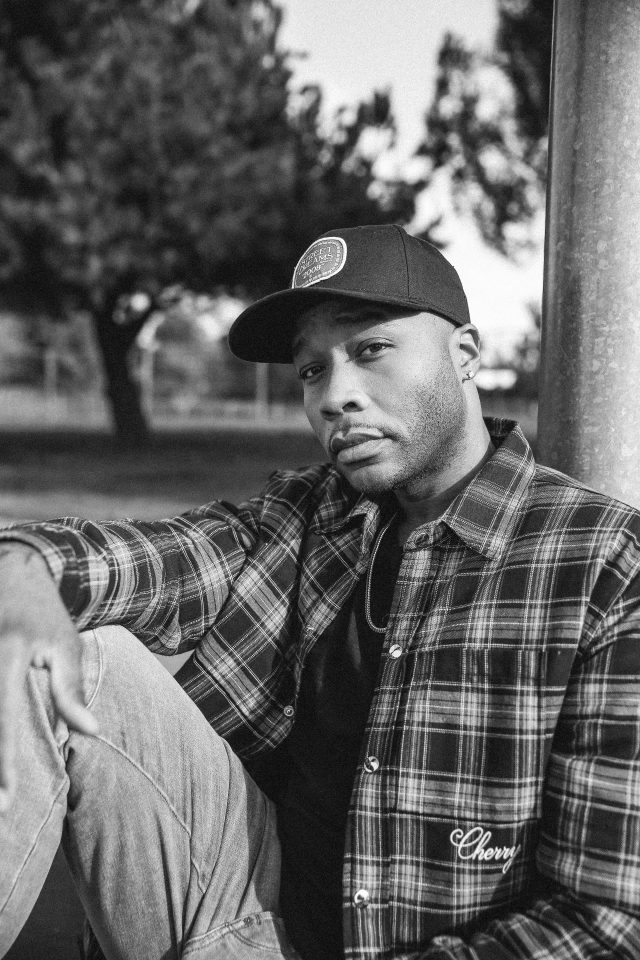 With a four-octave vocal range, R&B artist Gene Noble is an undeniable talent. The Long Island, NY native, who initially wanted to be a marketing executive, has toured with Sting, Usher, Jill Scott, and Chris Brown, and received Grammy nominations, all before releasing his first solo album.

The Hidden Beach recording artist released a music video and single titled “Too Many Lost” in dedication to the thousands of people who have lost their lives to the global pandemic COVID-19. Rolling out sat down with the emerging star to learn more about upcoming projects.

You are not a typical artist. How would you define your sound?
Future soul. It draws on the past but pushes the music forward.

In general, what led you to music?
My mother is a great singer. I inherited my voice.

Let’s talk about your latest project. What was the inspiration behind it?
I think I’m very known for my vocals and my backgrounds and arrangements, but this project I really wanted to introduce everyone to the songwriter and a closer view into who I am out front.

How much does music inspire you?
It’s the most important thing in my life. Directly linked to my major organs. It’s my lungs. I breathe it [in] my heart. I pour it all into the music. you get the point.

Most talented artists have mentors. Who are your mentors?
Usher is definitely someone I look up to and consider a big bro in the industry. I’ve toured with him and he’s just an exceptional person all the way around. Shaggy is also a big bro of mine. We’ve done a lot of music together and he’s always been an ear for me.

What affirmations do you repeat to yourself that contribute to your success?
Eyes forward. Run your race.

How do you live life to the fullest?
At this point in life, it’s about making the most of every day. I get as much into a day as possible. I’ve grown into a well-balanced person. I keep a good mix of reality and fantasy, and push myself, but not so much that I don’t enjoy the world and all the daily moments.

What software, app, or other technological innovation has made the biggest difference in your life and/or career?
Phone camera! Many impromptu performance moments of mine wouldn’t have been captured if someone didn’t pick up a phone and start recording. Two examples would be my performance with Ledisi, Rachelle Ferrell, and Lalah Hathaway on piano, or me singing “No Ordinary Love” at Taco Tuesday in LA. Two epic moments I wouldn’t have had recorded.

What is next for you?
Releasing this new EP. Releasing as much music as possible and the second we’re allowed back on tour get on the road and perform everywhere.