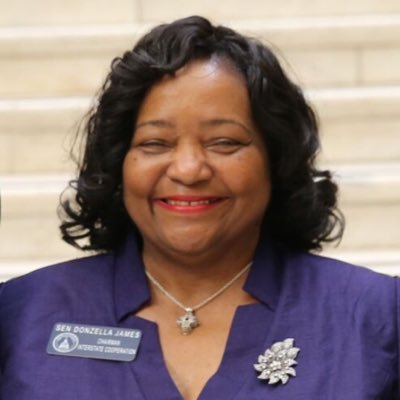 On Friday, April 24, 2020, Georgia became the first state in America to reopen during the global pandemic. Republican Gov. Brian Kemp decided to reopen the state without consulting with city leaders, and while ignoring the guidelines from scientists and medical experts that Georgia should follow stay-at-home orders until the state has had a steady decline in infections and deaths for at least four consecutive weeks.

However, some businesses have reopened, and many people are concerned, including Georgia state Sen. Donzella James, who said the governor’s decision was a bad idea.

“I’m very concerned. I’m opposed to it,” James said in an interview with rolling out. “I thought the precautions were working, and we were slowing down the number of people who were being infected. He’s opening the economy, but what is he doing to the people? I’m very concerned. We have written a letter asking him to rescind this.”