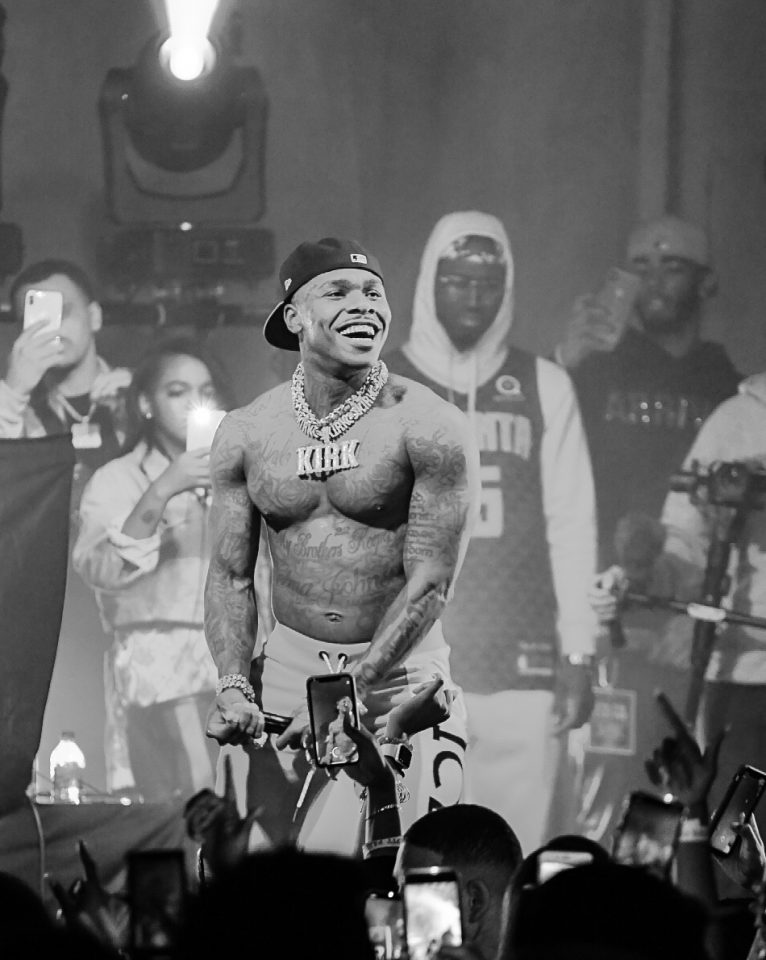 An arrest warrant for misdemeanor battery has been issued for rising rap star DaBaby for allegedly punching a taxi driver in Las Vegas, according to official documents obtained by TMZ.

Las Vegas authorities are reporting that DaBaby, 28, and his boys hopped into a Mercedes Sprinter van for a ride to another location. After a brief spell inside the van, some of the boys fired up a blunt, and upon smelling the pungent marijuana odor, the taxi driver immediately told them that it wasn’t allowed.

DaBaby’s crew reportedly took umbrage at the directive, or how the driver delivered the message, and a high-decibel argument ensued. As they issued insults, vulgarities and threats, the driver arrived at the Hard Rock Hotel on the famous Strip.

The driver demanded payment and said DaBaby punched him in the back of the head and barked “You ain’t the boss,” according to TMZ.

One of his boys allegedly hissed at the driver menacingly, saying, “You’re lucky you’re not in my city because I would have killed you cracker motherf—–.” Before they got the last of their bags out of the vehicle, another person lobbed another barb: “We would have left him (the driver) dead on the road.”

The Cleveland-born DaBaby, whose real name is Jonathan Kirkland, has since responded to the allegations of the alleged incident with this Instagram Live post for his 12 million followers.

#DaBaby says, “100% false,” after reports of him allegedly attacking a driver in Las Vegas surface. (SWIPE)