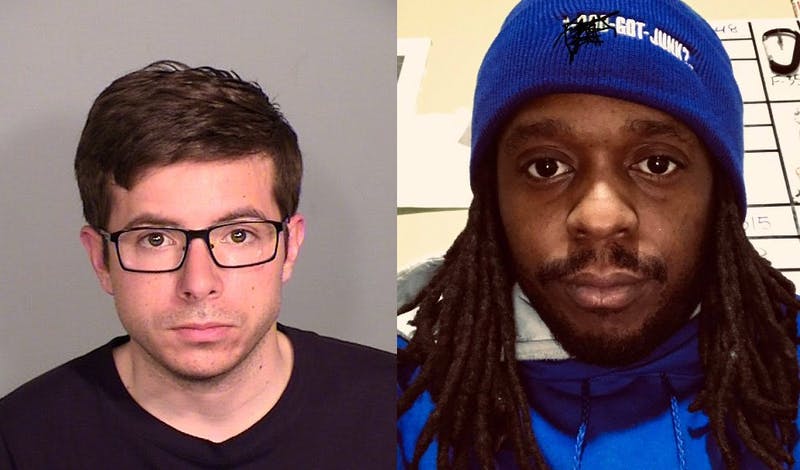 A man with a racist past has been charged with killing an unarmed Black man. The incident occurred in St. Paul, Minnesota, after Anthony Trifiletti and Douglas Lewis got into a fender bender, according to the Minneapolis Star Tribune.

After looking at the damage, the two returned to their respective cars. Trifiletti decided to follow Lewis, who stopped his car and immediately got out. At some point, the two began arguing and Trifiletti went to the glove box in his car and fired four shots at Lewis, 39, who died at the scene.

Trifiletti told police officers that he feared for his life because, “I thought that Lewis was a gangbanger,” claiming that he yelled, “GD,” which is short for gangster disciple.

Following Lewis’ death, the mother of his children, Kita Riley, tweeted out a message she received from someone who allegedly knew Trifiletti. Riley covered the name of the person.

“Sorry for your loss, Tony is someone who I know to be afraid of the Black community. This is a race case 1000 percent,” the statement said.

After claiming self-defense, Trifiletti, was arrested by the Saint Paul Police Department and charged with second-degree murder. He was given a $1 million bond and is scheduled to make his first court appearance on May 8.