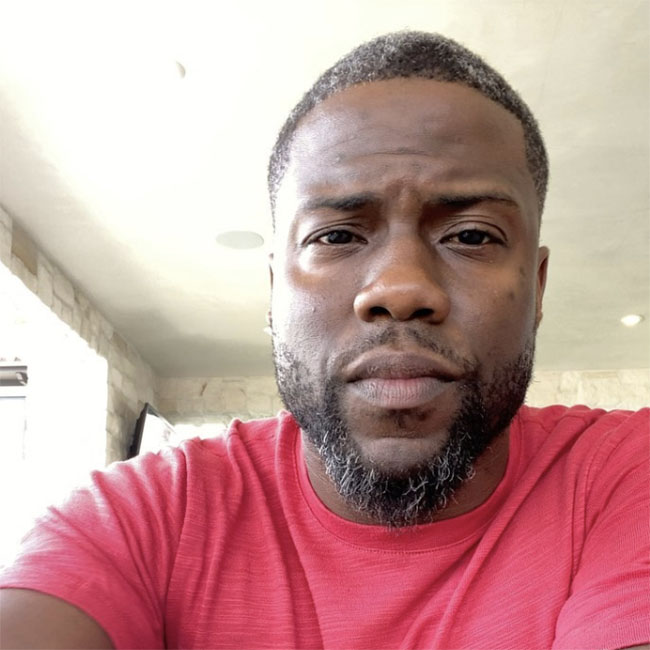 While there is a generous portion of the populace that would prefer partying over self-preservation, many are making the most of their time in quarantine. Swizz Beatz and Timbaland ignited a worldwide phenomenon with the IG Verzuz battles, which have caught absolute fire during its last two episodes. Teddy Riley vs. Babyface set the stage with an epic battle of over 400k viewers at once, then Erykah Badu and Jill Scott put Verzuz users in a music-induced coma topping 700k viewers.

Kevin Hart was clearly watching and is an obvious fan of the series because the day after, he and fellow comedian Affion Crockett engaged in a Verzuz inspired battle of their own. Once all was said and done, Hart accused Crockett of having a “White woman’s neck” while Crockett joked that Hart smelled like “minibike smoke mixed with turpentine.”

It was a classic roast that obviously made Hart think about doing it on a larger, already established platform.

“Man @affioncrockett had me in f——- tears yesterday,” Hart on his IG page. “My brother @therealswizzz hit me & told me that this is a move that he wanted to make…I didn’t get it at first but brother I now see the light….Calling you ASAP @therealswizzz ….Let’s get to work champ!!!! Your a Genius!!!!!! #ToBeContinued.”

Time will only tell how long it takes to get comedy VERZUZ going, but the possibilities and potential laughs are exciting, to say the least.