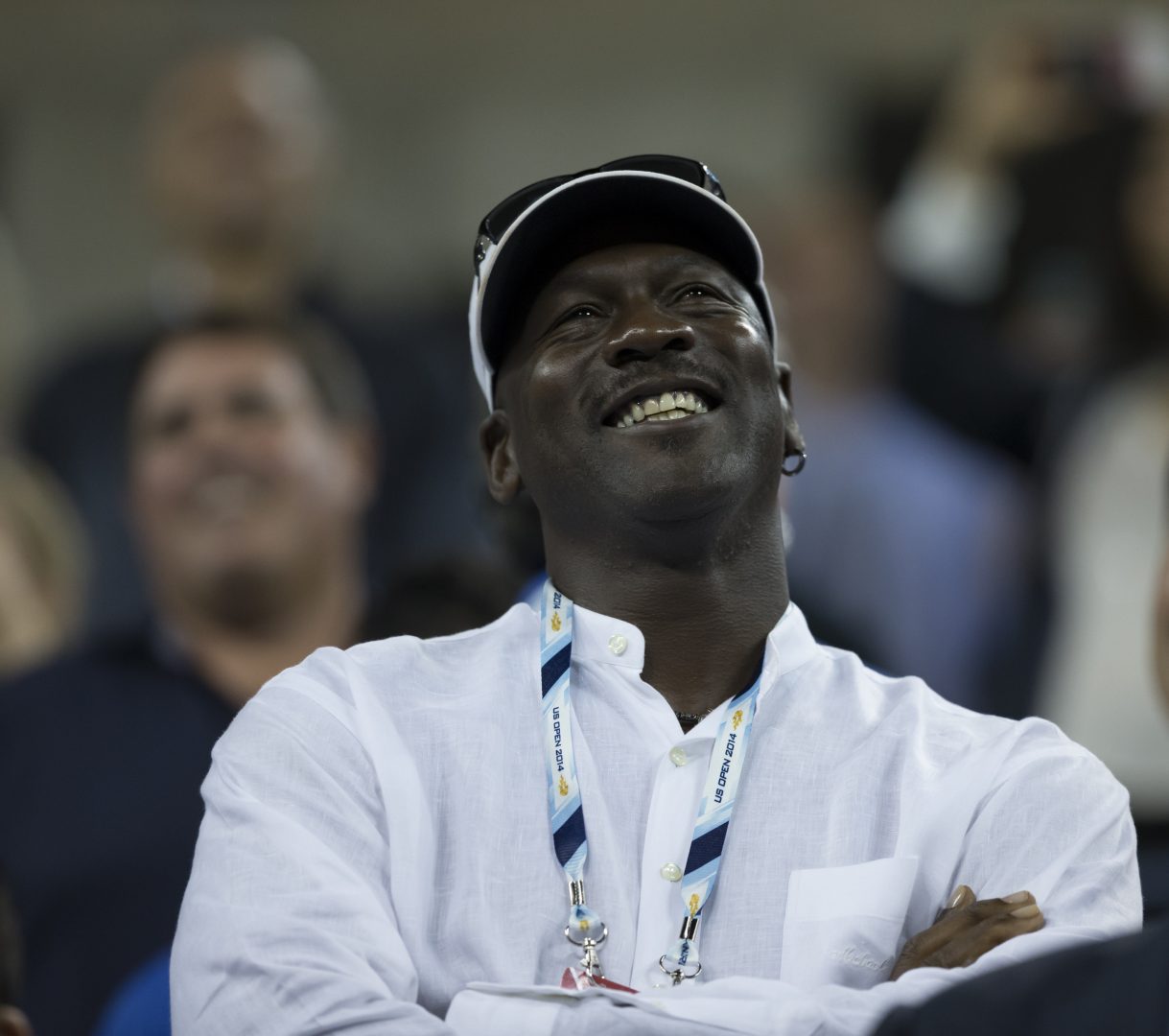 It’s no secret Michael Jordan and the Chicago Bulls of the 90s are one of the most celebrated and greatest teams of all time. In a matter of eight years, two different teams, comprised of completely different rosters, save for Scottie Pippen and Jordan, won six world championships.

What remains a mystery, is how close-knit they were as a group and why Jordan’s teammates are now angry at how they were portrayed in the 10-part docuseries. Horace Grant was cast as an informant who provided sacred lockerroom information to author Sam Smith, for an expose, The Jordan Rules, in 1992.

“Lie, lie, lie,” Grant said via ESPN. “If MJ had a grudge with me, let’s settle this like men. Let’s talk about it. Or we can settle it another way. But yet and still, he goes out and puts this lie out that I was the source behind [the book].

“Sam and I have always been great friends. We’re still great friends. But the sanctity of that locker room, I would never put anything personal out there.”

Grant took it a step further when he described an incident on the Bulls private airplane. He’d had a bad game and because of this, MJ attempted to convince the flight attendant to not serve him his meal.

“You come back and try to take my food?” Grant asked incredulously. “I would have whipped his a–. [There] wouldn’t be no Air Jordans right now. It wouldn’t be no six championships, I guarantee you that.”

Meanwhile, Scottie Pippen, arguably the most potent sidekick in NBA history, is reportedly “wounded and disappointed” by his portrayal in the record-breaking documentary. It focuses on a lot of his faults including his refusal to enter the game against the Knicks in the 1994 Eastern Conference Finals, the migraine game against the Pistons and his public feud with Bulls brass regarding his contract in 1998.

Of all the people who came to his defense, it is Dennis Rodman singing Pip’s praises.

“Scottie was so underrated — and so underpaid,” Rodman told ESPN reporter Jackie MacMullan. “He should be holding his head up higher than Michael Jordan in this documentary.

“I think a lot of people are now realizing what he went through. The kid was a hero, in a lot of ways, during those great Bulls runs.”