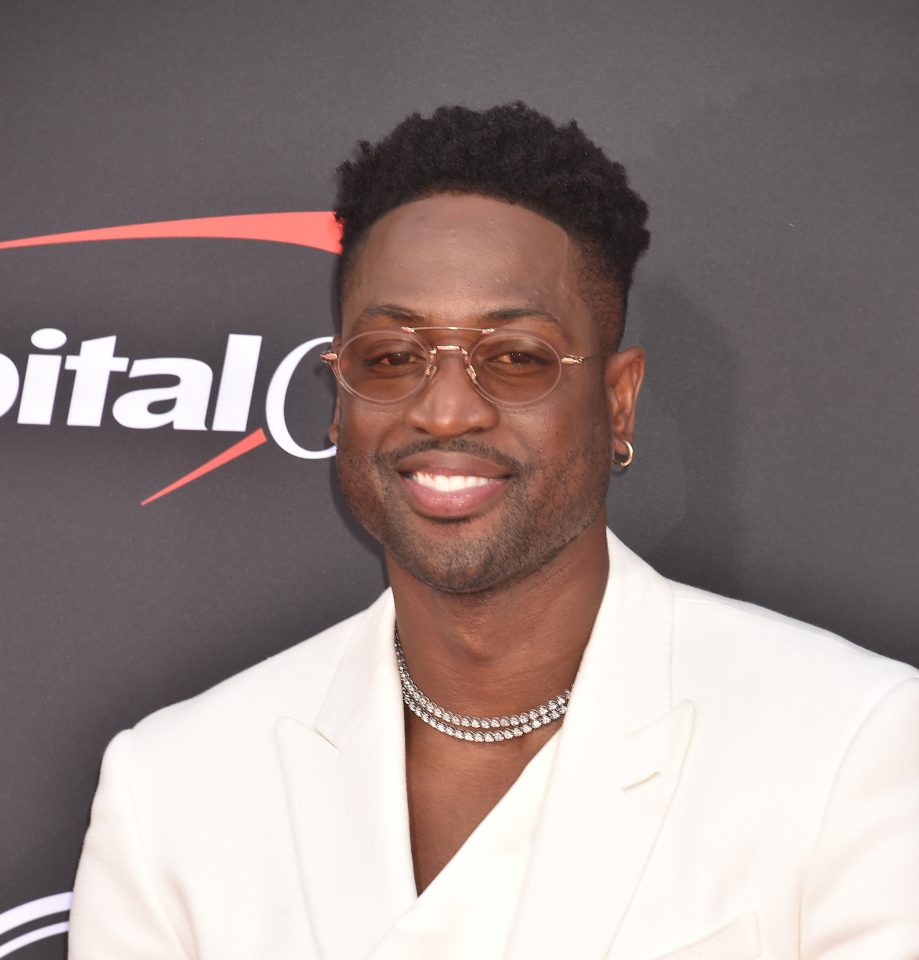 Three-time NBA champion D-Wade, 38, is diving in head-first in supporting his daughter, who was born a boy named Zion but publicly declared he is a girl during his visit to the Miami Pride parade in 2019.

The basketball legend — considered one of the greatest two guards ever — was captured on TikTok and Instagram Live matching Zaya by adopting glow-in-the-dark hair coloring. D-Wade also stunted for the ‘Gram with fire-engine red hair while his daughter flossed hot pink locks. All of this was recorded with the help of wife Gabrielle Union.

“@zayawade and @dwyanewade snapped,” Gabrielle shared on her Instagram Story of the two backing up in their convertible car. 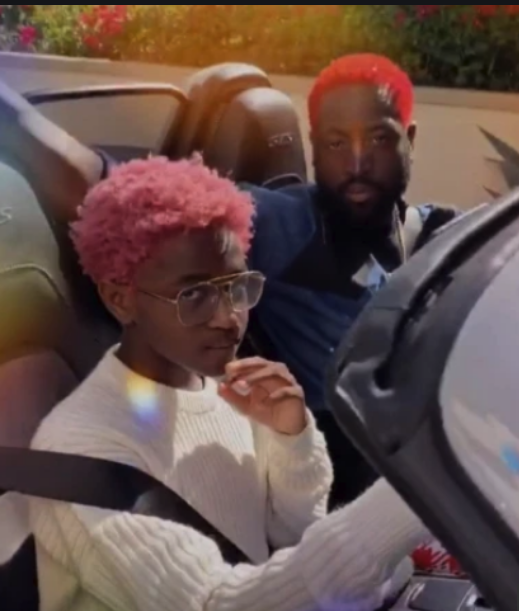 Zaya made her official public debut with D-Wade and Union at the Better Brothers Los Angeles 6th annual Truth Awards in March.