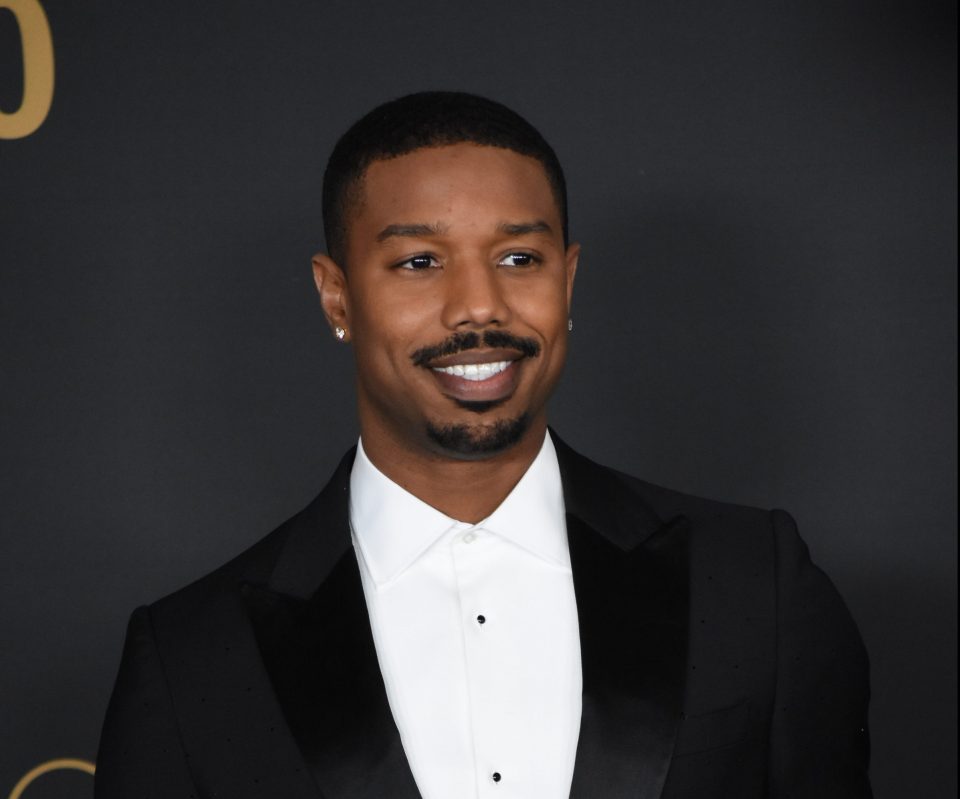 There is no better time than now to educate yourself on systematic racism. There are countless books and films available at your disposal some for free and others at a charge. Just Mercy is now one of those informative films that is now available to people for free.

On Monday, June 1, Warner Bros. made the announcement that they have made the Destin Daniel Cretton-directed film free to rent during the month of June.

The movie chronicles the story of Black civil rights defense attorney Bryan Stevenson (played by Michael B. Jordan), who fights for the freedom of Walter McMillian (portrayed by Jamie Foxx), a man wrongly convicted and sentenced to death row for the murder of a White woman in Alabama.

We believe in the power of story. #JustMercy is one resource we can offer to those who are interested in learning more about the systemic racism that plagues our society. For the month of June, #JustMercy will be available to rent for free on digital platforms in the US. @eji_org pic.twitter.com/3B2IHMNk7E

The company addressed the educational power of the movie offers in its announcement.

“We believe in the power of story. Our film Just Mercy, based on the life work of civil rights attorney Bryan Stevenson, is one resource we can humbly offer to those who are interested in learning more about the systemic racism that plagues our society,”  read a Warner Bros. statement posted on Twitter.

“To actively be part of the change our country is so desperately seeking, we encourage you to learn more about our past and the countless injustices that have led us to where we are today,” the statement continued. “Thank you to the artists, storytellers, and advocates who helped make this film happen. Watch with your family, friends, and allies. For further information on Bryan Stevenson and his work at the Equal Justice Initiative please visit EJI.org.”

The film produced by Jordan’s studio Outlier and Charlie King’s studio MACRO is based on Stevenson’s bestselling memoir Just Mercy: A Story of Justice and Redemption.

The release comes nearly a week after the horrific death of George Floyd at the hands of Minneapolis police.