Skip to content
Movies » Regina King talks with her son about police often, as she fears for his safety 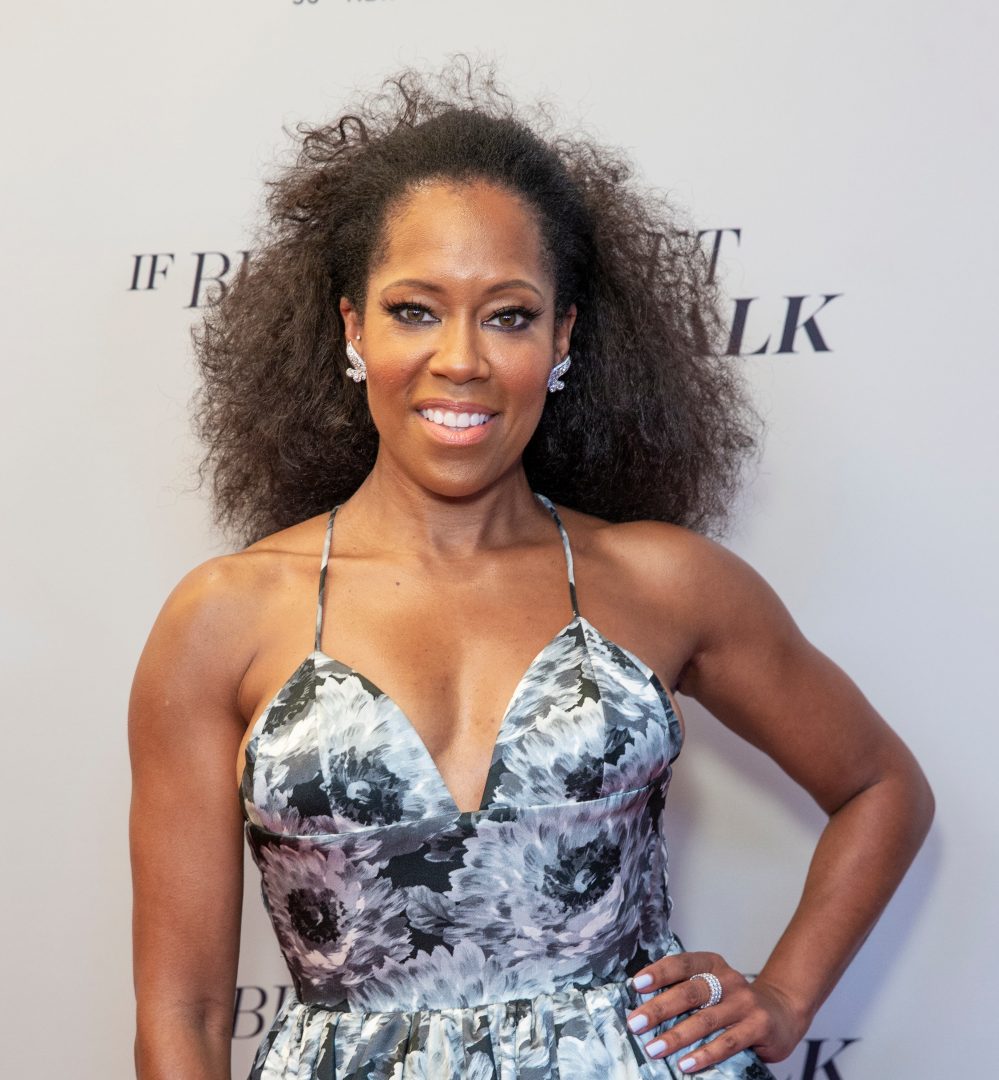 Regina King has “ongoing conversations” with her son about police brutality.

Speaking in the wake of the current Black Lives Matter protests across the world, the Oscar-winning actress revealed that she has had many different discussions with her 24-year-old son, Ian Alexander Jr., about the dangers he faces as a Black man living in America.

During an interview on “Jimmy Kimmel Live,” Regina said: “I think in most Black homes it’s not just a conversation, it’s an ongoing conversation and it never stops.”

Regina added that incidents such as the death of George Floyd, who died last month after a Minneapolis police officer knelt on his neck for almost nine minutes while he was handcuffed on the ground, makes Black men feel like they are not “worthy” or valuable to society.

The 49-year-old actress said: “It’s another moment that’s telling them that they’re not worthy… their lives are not valuable once they walk outside of the comfort of their homes.

“You get to a place, especially when your children are at an age where they are looked at as adults, and the anger that they have is… it just compounds every time something like this happens.  The conversation shifts every time because you have to find a way to support their feelings and make sure that you’re letting them know that you hear them and that you do mirror the same sentiment.

“But you don’t want them to do anything that’s going to put themselves in a situation that they may not come back home, they may not talk to you again.”

And she revealed that Ian learning to drive was one of the most worrying times for her, as she feared for his safety if he was ever pulled over by a cop.

She said: “You have to make them very clear about what they’re supposed to do when they’re out there in the car by themselves and more than likely are going to be pulled over just because you’re a young Black man.”