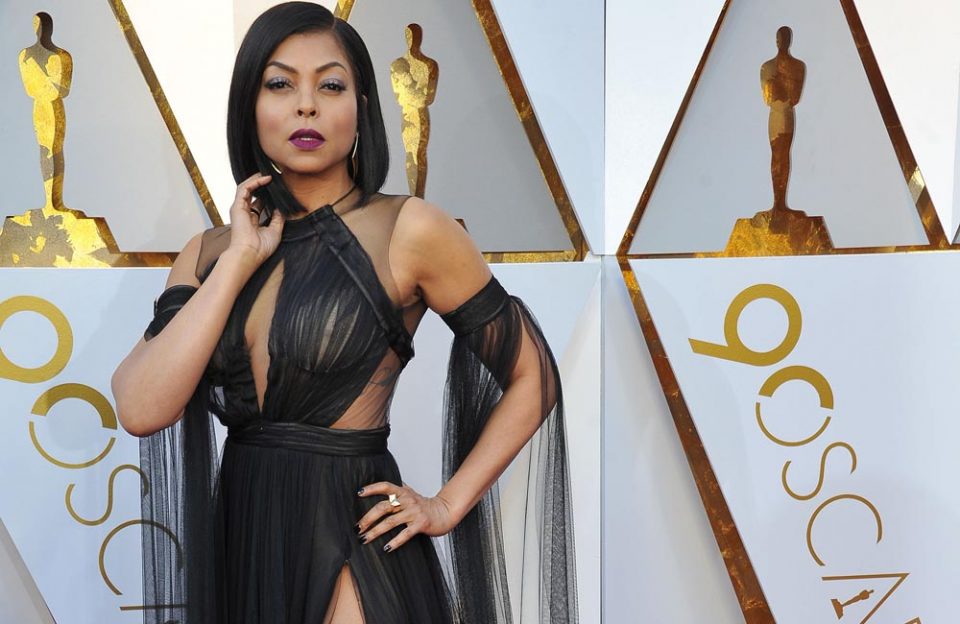 The Academy of Motion Picture Arts and Sciences has approved new rules for the 2021 Oscars due to the coronavirus pandemic.

The organization has agreed to make a “temporary exception” to eligibility criteria due to the widespread closure of cinemas as a result of social distancing measures in place around the world and for the upcoming ceremony, movies that were released onto streaming services or on-demand without a theatrical release can still be considered for recognition.

Academy President David Rubin and CEO Dawn Hudson said in a statement: “Until further notice, and for the 93rd Awards year only, films that had a previously planned theatrical release but are initially made available on commercial streaming or VOD service may qualify in the Best Picture, general entry and specialty categories for the 93rd Academy Awards.

“The Academy firmly believes there is no greater way to experience the magic of movies than to see them in a theatre. Our commitment to that is unchanged and unwavering.

“The Academy supports our members and colleagues during this time of uncertainty. We recognize the importance of their work being seen and also celebrated, especially now, when audiences appreciate movies more than ever.”

Traditionally, a film must screen in a commercial Los Angeles cinema for at least one week in order to qualify for consideration, but the pandemic has seen a number of movies  — including Trolls World Tour and The Way Back — released straight to streaming services and on-demand, while many other releases have been delayed.

Other minor changes announced by The Academy include the awards for sound mixing and sound editing being combined into one sound category, while the Music (Original Score) prize will only consider work with a minimum of 60 percent original music, while sequels and franchise films must have at least 80 percent new music.

The Academy Awards are currently still scheduled to take place on February 28, 2021.