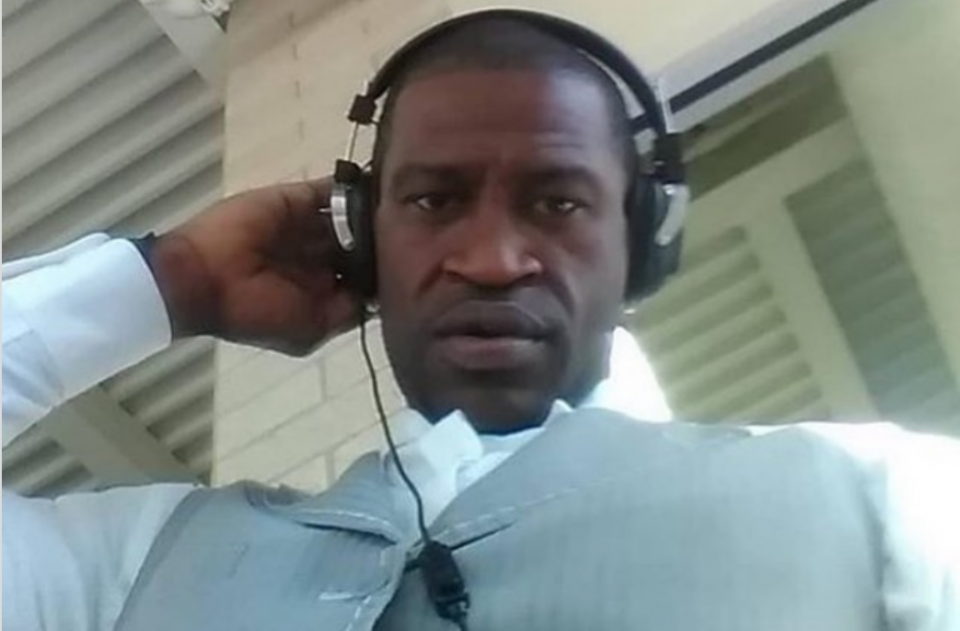 Soon after George Floyd died on Memorial Day, many critics believe that the establishment quickly dusted off the post-homicide playbook that has been historically employed when unarmed Blacks die at the hands of the police.

Part of that playbook involves demonizing the deceased who is no longer able to defend him or herself. Lt. Bob Kroll, president of the Police Officers Federation of Minneapolis, continued this theme when he defended the four officers involved in Floyd’s death while highlighting Floyd’s wayward past.

“What is not being told is the violent criminal history of George Floyd. The media will not air this,” Kroll said of Floyd, who served time in prison for aggravated armed robbery before moving to Minneapolis to start over and change his life.

Before leaving Houston, Floyd spent time mentoring young Black men and boys and dissuading them from traveling down the same destructive path he did.

“George Floyd was a person of peace sent from the Lord that helped the gospel go forward in a place that I never lived in,” said Patrick PT Ngwolo, pastor of Resurrection Houston.

“The platform for us to reach that neighborhood and the hundreds of people we reached through that time and up to now was built on the backs of people like Floyd,” Ngwolo told Christianity Today.

The fact that you have to build a narrative for a man to be loved and given justice is repulsive to me. Even if he was a capital criminal he deserved to be treated as someone created in his image. I’m done coddling Christians that can only love ppl they deem to be lovable.

Others also came to Floyd’s defense.

I knew #GeorgeFloyd personally. So, the media can’t tell me nothing. When we did community outreach in the hood he was a “person of peace”. He wanted to see us come together as a people. They murdered him in the street. You see why #BlackLivesMatter has to be stated. This hurt 😢 pic.twitter.com/uwAH1ygiQX

George Floyd also worked to get youngsters to eschew gun violence, according to the Santa Cruz Sentinel. The publication stated that Floyd penned this Twitter message to his fellow Black citizens in Houston’s historically Black Third Ward.

“I got my shortcomings and my flaws, and I ain’t better than nobody else. But, man, the shootings that’s going on, I don’t care what religion you’re from or where you’re at. I love you, and God loves you. Put them guns down,” he wrote.

A disgrace to the badge! This is the battle that myself and others have been fighting against. Bob Kroll turn in your badge! pic.twitter.com/SQmeNIIU3v 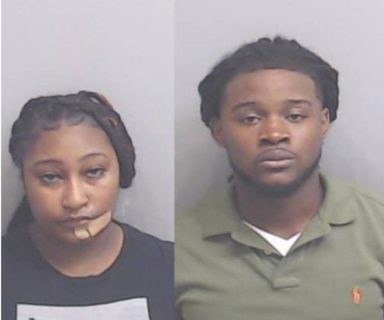 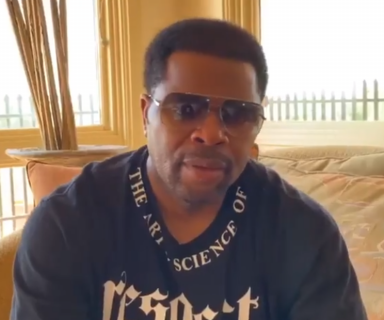 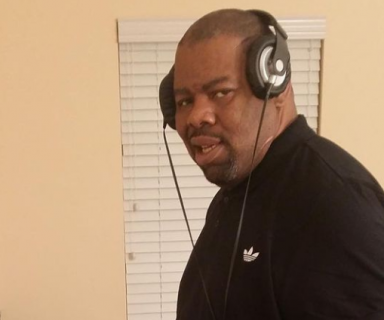 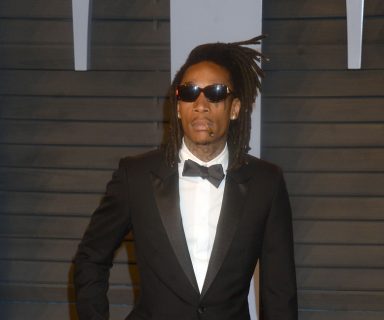 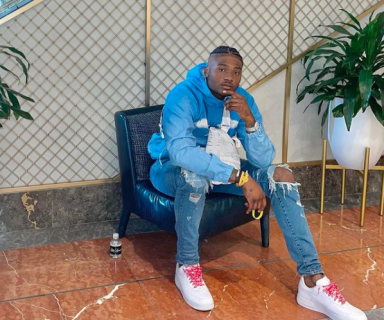