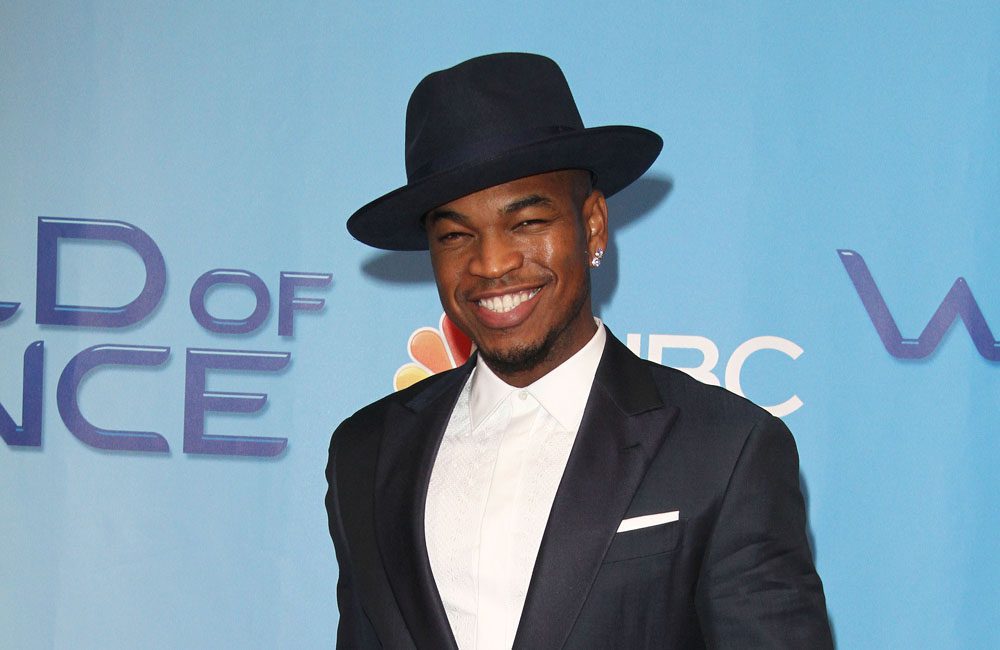 Ne-Yo has defended calling George Floyd‘s death a “sacrifice,” after the unarmed Black man was killed by a white police officer in Minneapolis last month.

The 40-year-old singer-songwriter made the remarks at a memorial service for Floyd, where he also sang Boyz II Men’s “It’s So Hard to Say Goodbye to Yesterday.”

At the service, Ne-Yo referred to the Black Lives Matters protests, which have taken place in the US and all over the world following Floyd’s death and said: “50 states are protesting at the same time. This man changed the world. I just want to thank George Floyd for the sacrifice so my kids can be all right. I appreciate the sacrifice. I really do.”

Ne-Yo shared a clip of his remarks from the funeral on Instagram and wrote: “Thanx to the family of George Floyd for allowing me to be a part of celebrating his life and saying our final goodbye. It’s hard to sing thru real tears so please forgive any bad notes. The love this man’s family and community have for him is literally soul-shaking.

“It was an honor to honor him. Change is happening, slowly but surely. George Floyd’s martyrdom was the spark. LONG LIVE GEORGE FLOYD thru his children and the people that loved him. #georgefloyd #restking (sic).”

However, when one Instagram follower insisted that George’s death was not a “sacrifice,” Ne-Yo explained his remarks.

He said: “Yes it is. I never said he was a ‘willing’ sacrifice. But the sacrifice of his life was the spark that was apparently needed to create the energy for change. It’s sad that it took this kind of sacrifice to finally open America’s eyes even the little bit we have. But the unfortunate truth is the world has not united like this in the name of justice for black people EVER. I’m addressing this comment because ignorance divides and we don’t need that right now.

“I’m going out of my way to explain what I meant because we are all in the same fight and can’t leave anyone behind. I have the utmost respect for George Floyd, his family and the UNWILLING SACRIFICE HE MADE for black people everywhere (sic).”