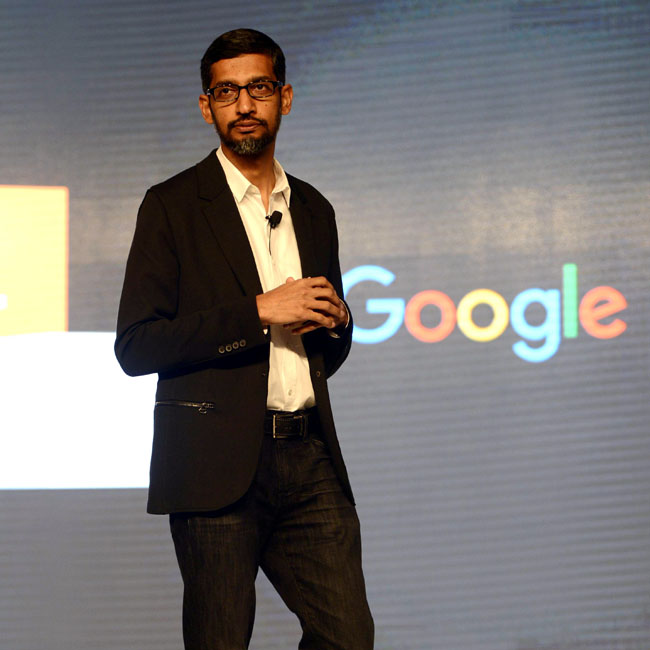 Google has vowed to increase its diversity leadership 30 percent by 2025.

CEO Sundar Pichai has announced that the search engine giant will be adding more Black employees and those from “underrepresented groups” in top roles over the next five years.

Google’s promise comes after global Black Lives Matter protests sparked by the death of unarmed Black man George Floyd — who was killed when a police officer knelt on his neck for almost nine minutes.

In a blog post, Pichai said: “Over the past several weeks, violent and racist attacks against the Black community have forced the world to reckon with the structural and systemic racism that Black people have experienced over generations.

“My own search for answers started within our own walls.”

Today we are announcing a set of concrete commitments to build sustainable equity for Google’s Black community, and make our products and programs helpful in the moments that matter most to Black users.https://t.co/6qcDBHOU61

The firm is also going to invest in areas in the U.S. with large Black populations such as Atlanta and Washington, D.C.

Currently, at Google, only 3.7 percent of its staff is Black.