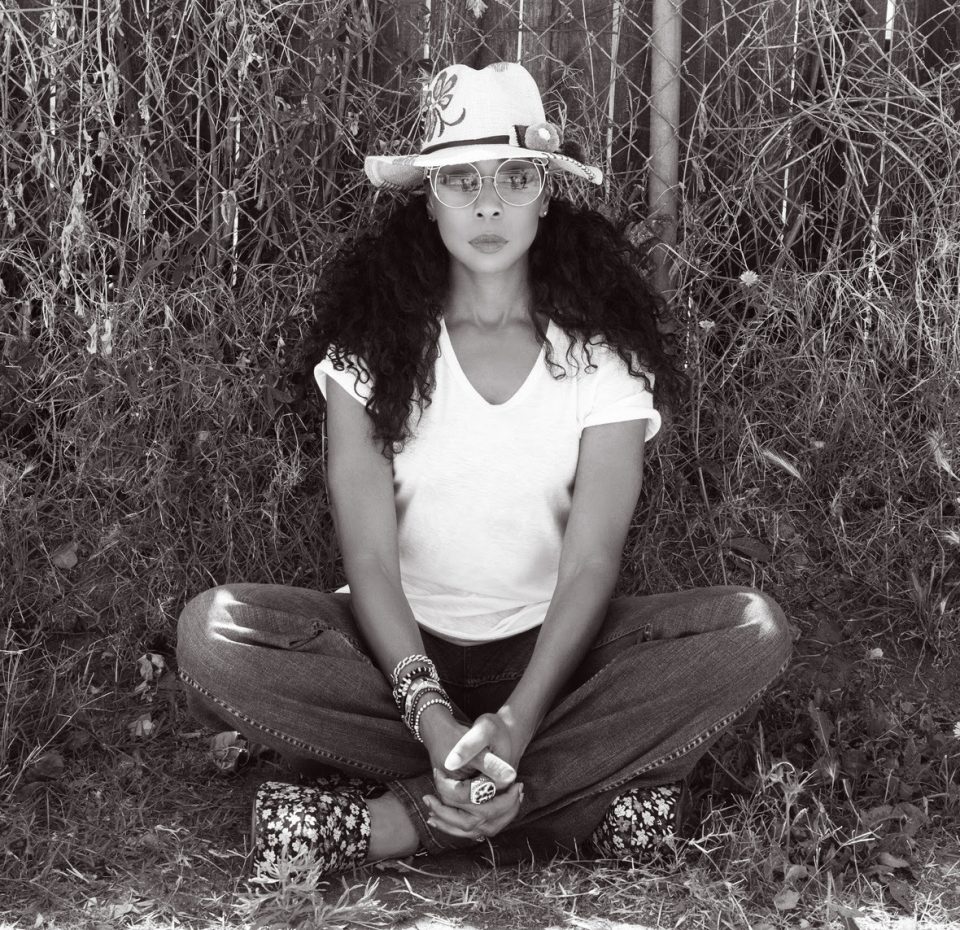 En Vogue is recognized as one of the top five highest-selling American female music groups in history. With hit songs like “Free Your Mind,” and “Never Gonna Get It,” the group has sold over 20 million albums. Following the celebration of the 30th anniversary of the group’s first album, Born to Sing, En Vogue’s Terry Ellis is now releasing her single “Angry Black Woman.”

We spoke with the renowned singer-songwriter during Black Music Month about her career and the inspiration behind her new song.

Tell us about your new song “Angry Black Woman.”

This song was written and recorded four years ago. It’s unbelievable that we’re going through the exact same thing four years later. We’ve been going through this for 400 years, but when we wrote the song four years ago, it was right after Eric Garner. We were in the studio having one of those conversations and I said I wanted to do a song that really spoke really about the oppression of Black people and the things we’re still dealing with. I wanted to say something strong and powerful in a way that I hadn’t done before. It ironically happened to be released on Juneteenth.

Discuss the significance of basing your song around the “angry Black woman” stereotype. What does it mean to you?

You know, as a Black woman, we often get that stereotypical title, you know angry Black women, but, nobody’s asked why. It’s not that we choose to be angry. We don’t want to be angry, but anger is a natural emotion that you go through in order to regain your power, and it helps. We vacillate and we fluctuate from happiness to joy, to feeling good. to feeling hopeless. When we see stuff like this continuously happening to our people, it pisses us off. I was angry every day that I watched the news. There’s another Black person being added to that list. I’m a Black woman and this is happening to Black women. Yeah, I’m angry, and something has to be done.

Do you feel like artists today should make music that’s accommodating to the culture?

As a Black woman, I’ve always felt when I pick up the microphone and I’m given the opportunity to stand on a platform such as this and do music at a level that reaches vast audiences, I’m representing my culture. I want to have something to say that’s going to uplift us, empower us and dignify us.