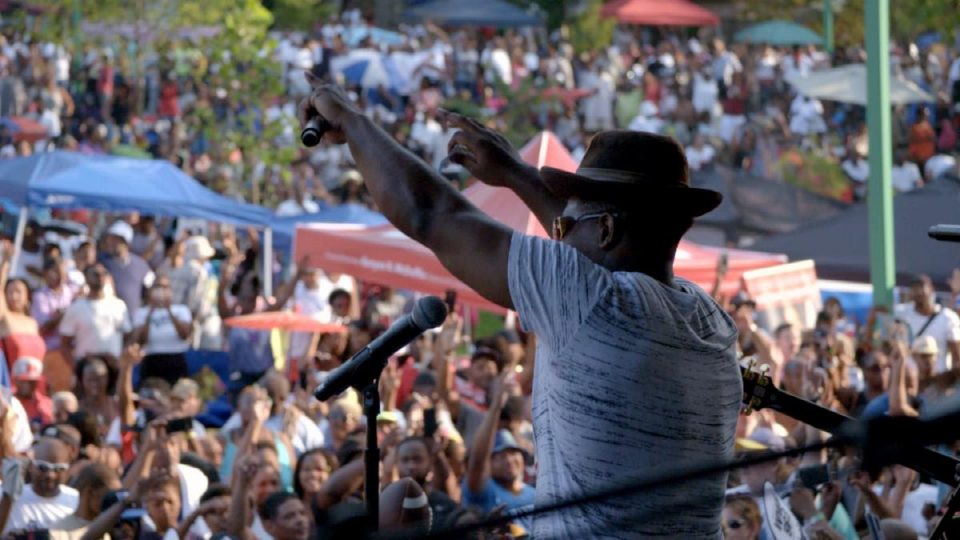 Rolling out sat down with DJ Kool to discuss his participation in the documentary and why it was so important for TV One to tell the story behind one of the biggest influences in African American culture during Black music month.

The timing of this documentary is impeccable, especially when you look at the relationship between go-go music and what’s happened in DC over the years. Do you think this was the best time to release the documentary?

Absolutely. This is a time when Black is super powerful right now and we have an opportunity to really show people what is going on behind the scenes in our city with the gentrification because that’s really what’s going on in DC and of course the COVID virus and the effects on our community. It’s important to use our voices now more than ever.

What responsibility do you think creators have in the movement to create change?

I think it’s our job to put the message out even more. More artists need to push the message, even more, when we see our brother or sister get killed. In the documentary, I talk about how we don’t get the radio play like we should. But artists like myself, we just need to keep putting out more music. We need to keep preaching it, not just when something happens, but all the time. Every message [is] needed, especially the one to get out and vote.

The documentary goes into depth on the #dontmutedc movement that many people don’t know about. Can you share your thoughts on that movement and if it was successful for the community?

With #dontmutedc it was perfect timing. There were some new people that moved into the community and wanted us to turn the music off and that turned everybody off. We got petitions signed and we fought for our music. It was historical, so yes, it was very successful. It went national and the push kept going. But we were saying we weren’t going to compromise. This is our music, our city, our culture and we aren’t going anywhere.