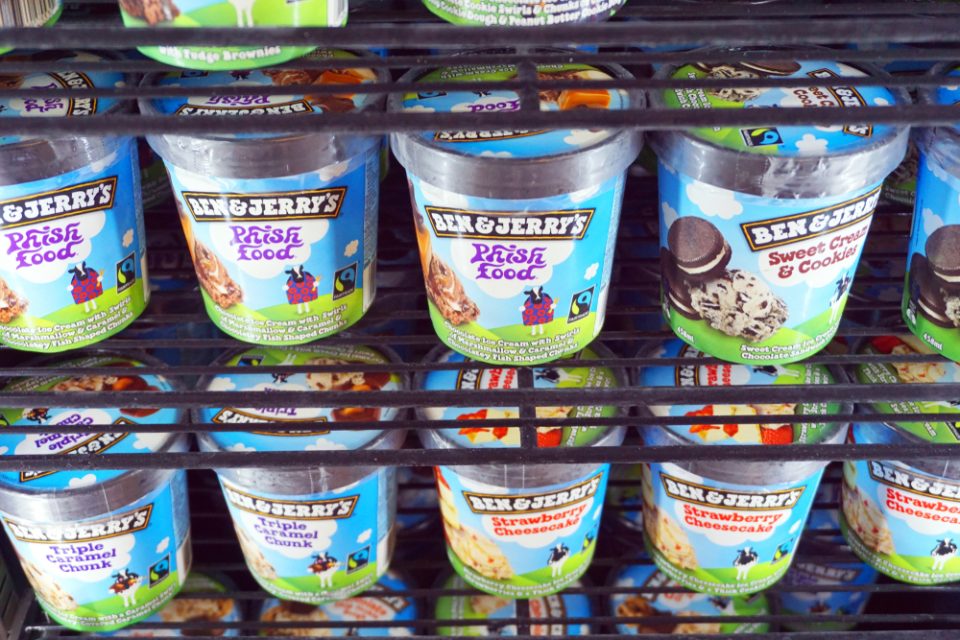 The ice cream makers followed a number of high-profile companies in choosing not to post advertisements on the social media site throughout the month of July in support of the Stop Hate For Profit campaign, which was launched to help stop the spread of racist and hateful content online.

In a statement, the firm said: “Ben & Jerry’s stands with our friends at the NAACP and Color of Change, the ADL and all those calling for Facebook to take stronger action to stop its platforms from being used to divide our nation, suppress voters, foment and fan the flames of racism and violence and undermine our democracy.

“Facebook, Inc. must take the clear and unequivocal actions to stop its platform from being used to spread and amplify racism and hate.”

We will pause all paid advertising on Facebook and Instagram in the US in support of the #StopHateForProfit campaign. Facebook, Inc. must take the clear and unequivocal actions to stop its platform from being used to spread and amplify racism and hate. >>>https://t.co/7OpxtcbDGg pic.twitter.com/I989Uk9V3h

The North Face and Patagonia are among the businesses who are supporting the campaign.

Following the death of African American man George Floyd — who died after a White police officer knelt on his neck for almost nine minutes during his arrest in Minneapolis, Minnesota, last month — Ben and Jerry’s Chief Executive Matthew McCarthy said “business should be held accountable.”

Facebook has insisted the company is working on “advancing equity and racial justice.”

Mark Zuckerberg’s firm — which has pledged $200 million to support Black-owned businesses — said: “We’re taking steps to review our policies, ensure diversity and transparency when making decisions on how we apply our policies and advance racial justice and voter engagement on our platform.”