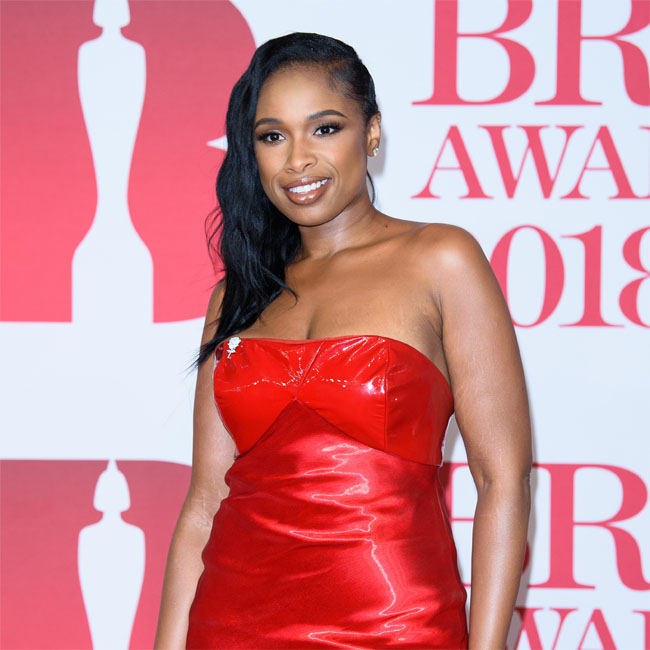 She said: “I started piano lessons.

“Aretha got me back in music school. It’s still a process, but the film has made me more passionate about learning an instrument and expressing myself musically.”

The biopic is set for release later this year, and Hudson has admitted to relishing the challenge of playing the music icon.

She told PEOPLE magazine: “Back in April 2003, I got to open up for her in Merrillville, Indiana, where she held a concert. That was before Dreamgirls, before I ever dreamed of playing her one day.

“I’ve gotten to pay tribute to her many times since then, but every time is like the first time.”

Hudson finished shooting Respect months ago, but the movie’s influence has remained with her ever since.

She said: “I still feel like she’s in me, I really do.

“I just hope to meet her requests. You think you respect Aretha, but once you see the film and you learn her story, you can’t help but to have a newfound respect for her.”

Last month, Stacey Sher, the executive producer of Respect, insisted Hudson is “up for the task” of playing the late icon.

She also revealed that having Aretha’s blessing meant everything to the cast and crew of the film.

“So, I think that that was a great honor, and I think Jennifer’s definitely up for the task.”