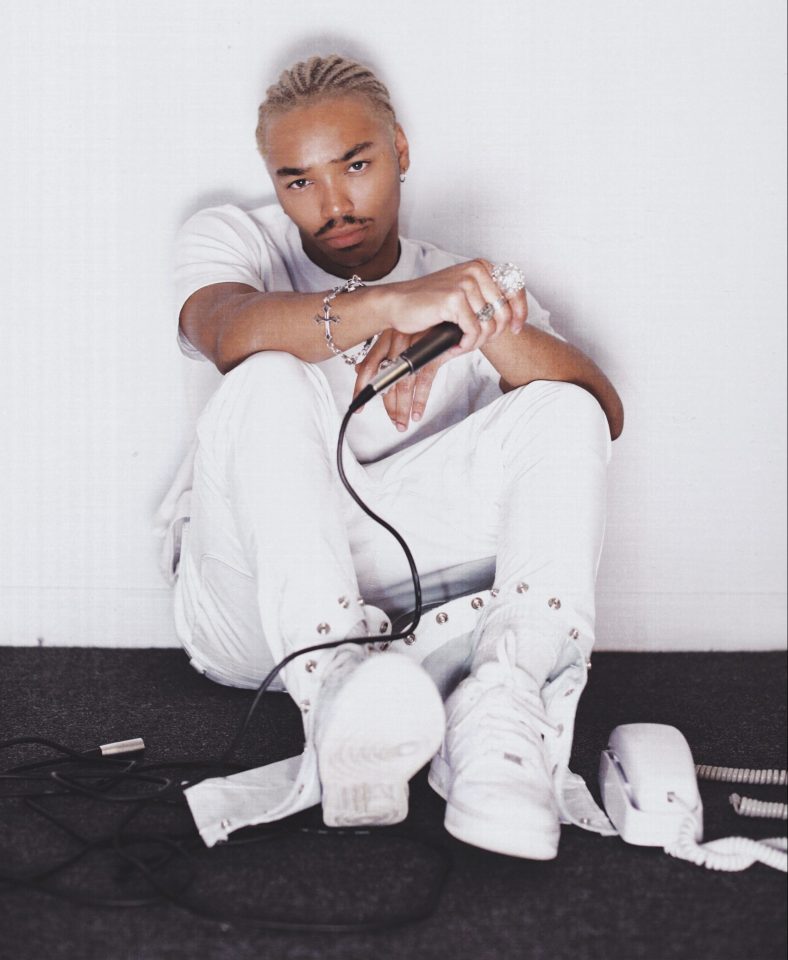 Josh Levi is a rising recording artist who grew up acting and then began pursuing a career as a singer. Levi began his acting career at 11 years old on the Emmy-winning series “Friday Night Lights.” A few years later, he hit the stage during season three of “The X Factor,” where he gained a huge fan following for his song covers. Now 21, he is ready to make his musical debut. He recently wrote and released a song in response to the current state of the world titled “If The World.”

Rolling out spoke with Levi ahead of his July 1 release for his debut project, Disc One.

How did you get your start in the industry?

My first ever acting job was “Friday Night Lights” on NBC. It was filmed in Austin, Texas and I lived in Houston, Texas, where I was raised. The audition was like two hours away, and I just went for it. That was my first acting job and experience, which was so dope. I was able to work alongside Michael B. Jordan for a couple of years [and] Jurnee Smollett. [It was] just a legendary cast and show.

With “The X Factor,” I was 14 turning 15 on that show, also really young and still figuring out who I was and what I wanted to say. It was a blessing to be on stage every week live in front of celebrity judges. It was scary, but it was the best thing that you could ever ask for someone who wants to be an artist. I definitely walk more confidently because I have those under my belt. I have more of a sense of myself.

Read more about Levi and watch the video for his new song “If The World” on the next page.