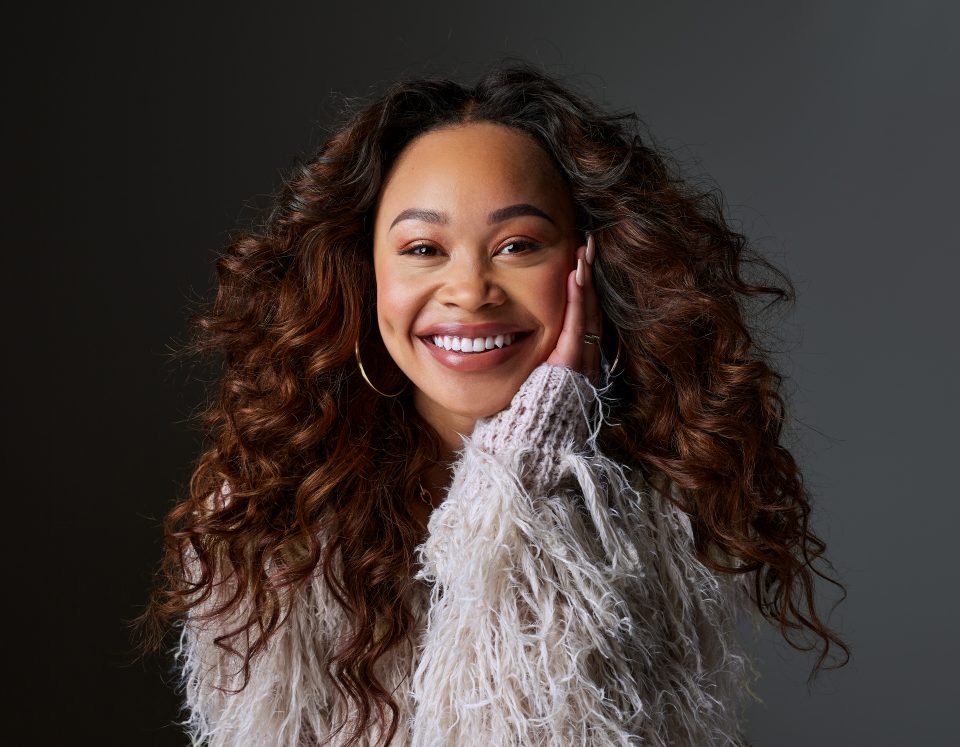 Gospel recording artist Evvie McKinney’s new single “Bring the Whole Hood” is an inspirational ode to her country roots and upbringing in Memphis, Tennessee, and suggests that a win for one is a win for the entire community. After winning season one of the “The Four: Battle for Stardom,” McKinney was looking forward to realizing her dream of sharing her music and her faith. She says it was important for fans to recognize her as a gospel artist because her faith in God is responsible for her gift. McKinney also believes it’s her responsibility to be a light in the world and an inspiration to others during these turbulent times and beyond.

Do you feel a responsibility to use music to inspire people, especially during this time?

During such disturbing times that we’re living in, I understand why God allows music to be an outlet for a lot of people. Music is spiritually a universal language, and it can be felt deep within a person’s heart. Music can either inspire a person to feel good, or it can influence a person to feel bad. Responsibly, for me, my voice is being used in today’s world to unleash that higher calling within all of us.

Were you a fan of Meghan Trainor before you had the opportunity to work with her?

Before I had the chance to work with Meghan Trainor, I was a major fan and supporter of her music. When she first came out with “All About That Bass” back in 2014, I absolutely loved the message of the song, and I fell deeply in love with the retro groove of her music. When her album Thank You was released in 2016, I played that album repeatedly on long tours across the United States, but all along I was being prepared for the time I would get to work with her.

What are your favorite memories from “The Four”?

My favorite memories from “The Four” are the first time I walked out on stage and saw Diddy, Meghan Trainor, DJ Khaled and Charlie Walk, the first time I secured my seat by singing “I Never Loved a Man the Way I Love You” by Aretha Franklin and, of course, when I was announced the first season winner of “The Four.”

Continue reading the interview and check out the video for McKinney’s new single, “Bring The Whole Hood,” on the next page.