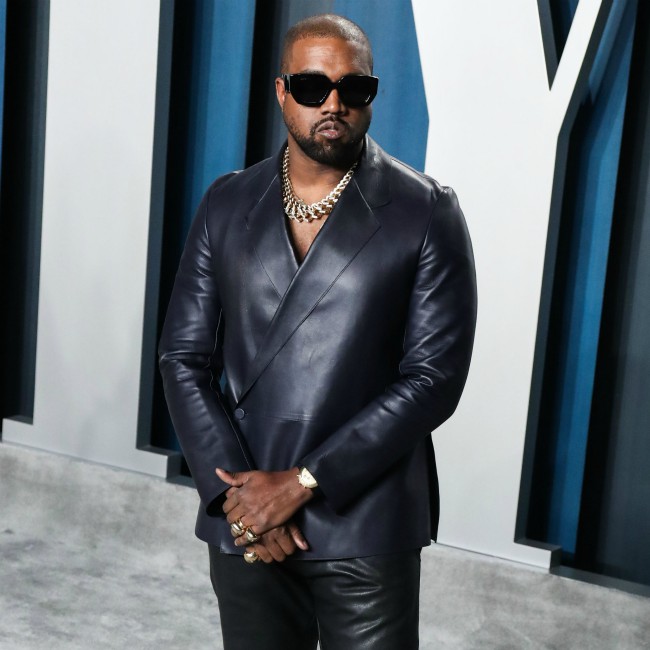 Kanye West has filed to trademark the phrase “West Day Ever.”

The 43-year-old rapper and fashion mogul has put in a request to protect the new catchphrase for use on more than 100 different types of apparel, including t-shirts, hoodies, tracksuits, bomber jackets, turtlenecks, jumpsuits, g-strings, beanies, blazers, infant wear, and footwear.

According to TMZ, Kanye filed the trademark documents on June 26, which was the same day he used the slogan while announcing his 10-year brand deal with Gap, with whom he will launch a new line called Yeezy Gap.

While Kanye’s wife, Kim Kardashian West, wrote on Twitter: “If anyone knows Kanye they know how much the Gap and Yeezy means to him so this partnership is his dream come true! I am so proud of him. You guys are going to love what they have in store for everyone! #WestDayEver (sic).”

The “Heartless” rapper has since used the hashtag to promote the release of a shoe and new music.

And it’s thought the slogan could become part of his presidential campaign after he announced over the weekend he plans on running in the U.S. presidential election in November.

He tweeted: “We must now realize the promise of America by trusting God, unifying our vision and building our future. I am running for president of the United States [US flag emoji]! #2020VISION (sic)”

However, it remains unclear whether Kanye seriously intends to run for political office in November because as of the time of writing, West is yet to file the correct paperwork with the Federal Election Commission to register as a candidate.

He still has some hurdles to jump before he can enter the race, as he has already missed the deadline to appear on the ballot paper as the candidate for either of the two main parties — the Democrats and the Republicans — meaning he will have to run as an independent.

West has also missed the deadline to register as a candidate in Indiana, Maine, New Mexico, North Carolina and Texas, so will not appear on the ballot in those states come November.

The rapper still has time to officially register in other states, but they each have their own rules to get on the ballot.

The Yeezy founder had spoken about running for office in 2015 when he said he would be campaigning for the job in the 2020 election, however, last year he pushed back the date to 2024.